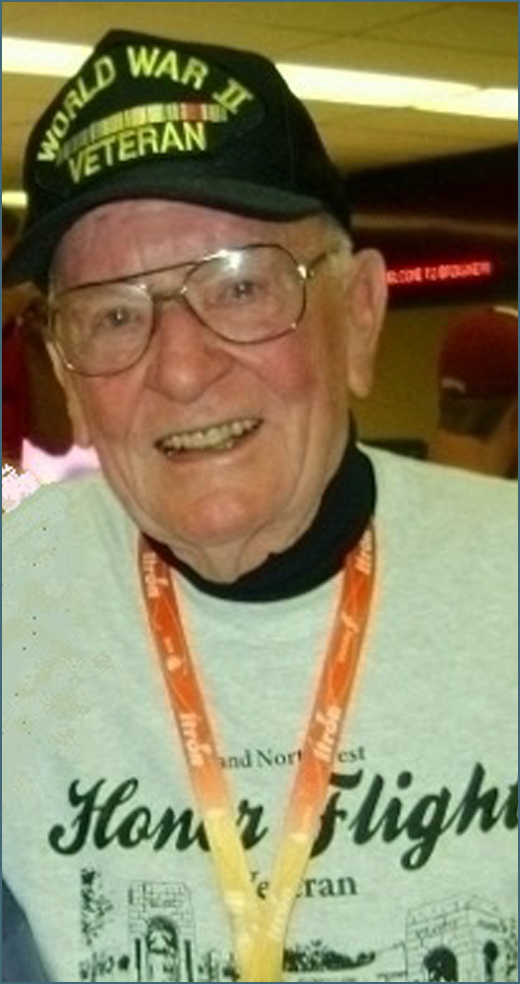 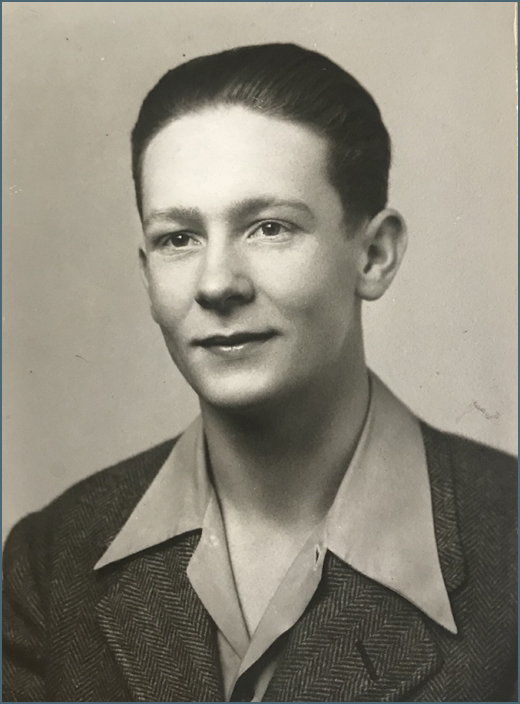 Charles LeRoy (Lee) Holford of Colbert, WA. Passed away peacefully May 12, 2020. He was born in Colville Washington Feb. 16, 1927 to Charles and Alyce (Gregerson) Holford. He was raised in Inchelium on the Colville Indian Reservation until age 11 and moved to Chewelah with his parents in 1938. He graduated from Jenkins High School in Chewelah in 1943 at age 16. He attended Gonzaga University for a year prior to joining the Navy and served in the South Pacific during World War II. At the time of his death, Lee was the last surviving World War II veteran of his Chewelah High school class of 1943.

His early hobby and passions were for airplanes and aviation. He learned to fly as a teenager and was a Charter member of the Chewelah Flying Club and worked with others to complete the first officially FAA recognized airport in Chewelah in 1947. He graduated from the Kansas City College of Mortuary Science in 1949. He and Charlotte moved to Spokane in 1950 where he was employed as assistant manager at Smith Funeral Home. While serving as the 1960-61 Chairman, of the Aviation Committee of the Spokane Chamber of Commerce he worked with other Civic leaders for over 10 years to convince and aid the City and County of Spokane to jointly construct and operate the Spokane Airport Terminal which was later renamed Spokane International Airport.

In 1968 he turned his hobby into his vocation by going to work at Spokane International Airport as an Operations Supervisor. He subsequently served as Operations Superintendent, Airport Operations Manager while simultaneously serving as Felts Field Airport Manager. Through promotions he was named Spokane Airports Director in 1983.

As a volunteer he advised the Chewelah City Council on airport matters regarding improvements and funding for the Chewelah Airport.

The summer of his High School sophomore year he worked at The Curlew Creamery in Chewelah, his junior and senior summers he worked 10 hour days for 5 dollars a day on the Great Northern Railroad Section and while a Freshmen at Gonzaga U he worked at J.C. Penney and McClintock Trunkey Wholesale Grocers. Upon his return from World War II Naval service he went directly to work underground at the Finch Magnesite Mine near Chewelah during the summer of 1946.

He served a 2 year apprenticeship at the Chewelah Funeral home from 1946 to 1948. After returning from Kansas City Mortuary school in 1949 he and his wife Charlotte became the first fulltime live-in Chewelah Peak Ski Club managers in the original 1933 Ski Cabin serving wood stove cooked food and operating the old cable tow lift powered by a 1920s era Dodge truck frame during the severe winter of ’49 and ’50. He and Charlotte then moved to Spokane March, 1950. From that time on until his retirement in 1995, he had full time employment in Funeral Directing and Airport/Aviation administration.

He and his brother Bill put their whitetail deer hunting camp up for 52 consecutive years in Colville National Forest on the North Fork of Chewelah Creek. They shared a lifetime of brotherly love and a love of hunting and sharing the outdoors with each other and were truly lifetime friends..

He and Gramma Charlotte made camping at Browns Lake in Chewelah near the Magnesite Quarry a full time special place for family love and sharing. He taught all of us to swim, water ski and catch lots of fish which we had to clean.

Gramps could fix almost anything in his work shop and also mended our broken hearts from time to time. He shared his orchard, horses and nature with us. He and our Mom, Gramma Charlotte, opened their home and hearts to all of us each Christmas, Thanksgiving, Easter and Birthdays and times in between including scaring us on
Halloween and a rare sip of New Year’s Eve Champagne.

We also remember our father for his diligence in genealogy after he discovered he was half Norwegian. He learned to read, write and speak Norsk and later taught Norwegian language at Sons of Norway. The best parts were the trips to Norway to meet our cousins he had found. The Norway 2004 trip with us three daughters for a tour of a lifetime was a special gift.

He was never shy about hugging and using the words “I Love You” and we were surrounded by his love all of our lives. He doesn’t leave an empty space in our hearts because he filled them to the brim with his love and it will remain that way always.

A formal interment will be scheduled for a later date.