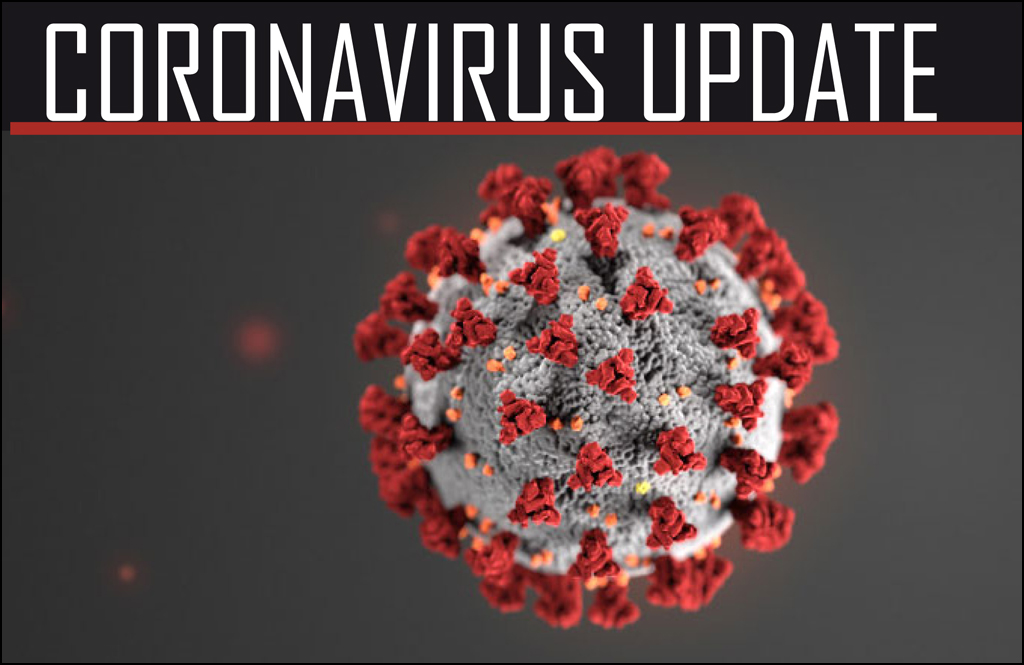 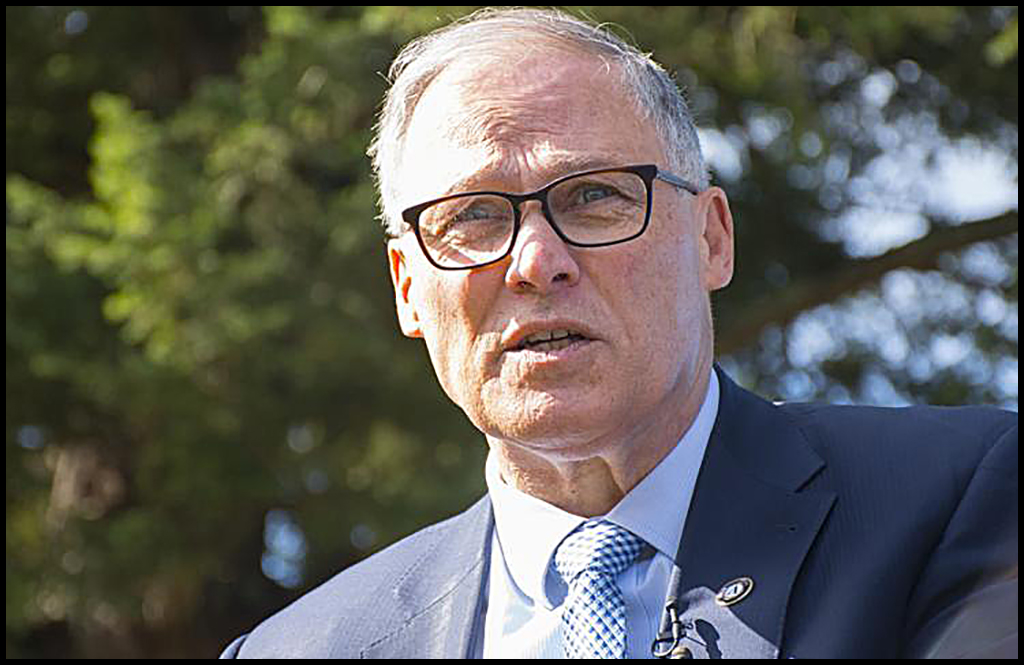 State in ‘third wave’ of disease activity ahead of holiday season…

Gov. Jay Inslee made a plea to Washingtonians not to gather with others outside of their households for the holiday season, noting that further measures to stop the spread of COVID-19 would be coming shortly as a “third wave” of the disease appears to be hitting the state.

Inslee, joined by his wife, Trudi, gave an address Nov. 12 ahead of Thanksgiving, urging those thinking about bringing in family and loved ones from outside of their households or going somewhere else for the holiday to reconsider.

“Simply put, we have to rethink these holidays,” Inslee said, “so that we may be thankful when we don’t lose more lives to COVID.”

“This year, please don’t gather with people outside your household. It’s just too dangerous,” Inslee said.

The governor said the weekly average of new COVID-19 cases in Washington had doubled in the past two weeks, adding that the level of “exponential growth” brought a level of danger that had not been seen since March. The increase has led to a “third wave” of the disease, which could be exacerbated by increased transmission in close contact during in-person celebrations like Thanksgiving dinners.

Acknowledging there had been widespread use of masks in public and efforts made by businesses to adapt to restrictions on operation, Inslee said that there would be an announcement of “further measures” to stop COVID-19 activity in the following few days. Though he did not elaborate on what they were, he noted they would affect activity outside of the house, adding that the message of the address was on a different aspect of what the state could do to stop the disease’s spread.

“What’s urgent right now most tonight is what we do in our own dwellings,” Inslee said. He mentioned his family would be changing the usual festivities to celebrate Thanksgiving virtually.

Inslee said that stopping the in-person celebrations was a sign of caring for loved ones and the community at large given the potential for COVID-19 spread resulting from close contact.

“We love each other too much to put each other’s health at risk,” Inslee remarked.

Inslee said that due to the development of treatments of COVID-19 and the “imminent” arrival of a vaccine for the disease, “we’re only going to have to do this once,” regarding the change in celebration.

“The cavalry is on the way, but we need to keep people alive until it gets here,” Inslee said.

“We’re all fatigued, and it’s OK to not feel OK right now,” Trudi Inslee remarked, “but what happens next in our state depends on what happens in our families and in our homes.”