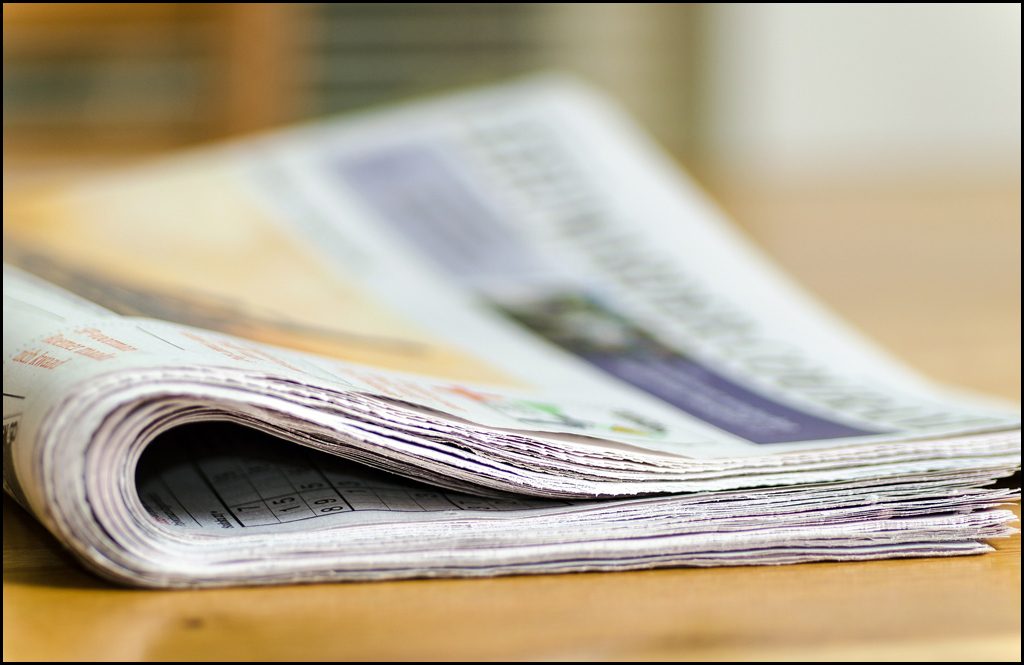 “Have you gotten Disney+ yet?”

This was a question that has been proposed to basically everyone with internet in the past few months. Say what you will about “The Mouse” company, but they know how do entertainment and make money off it.

Their new streaming service has basically every Disney movie and cartoon every made, which equates to me sitting on the couch, eating popcorn and telling my fiancee “You know they don’t make movies like ‘Swiss Family Robinson’ and ‘20,000 Leagues Under the Sea’ anymore! What’s wrong? Society is doomed and Game of Thrones ended poorly. I’m angry and going to write a blog about it.”

Naturally one of the best things about Disney+ is “The Mandalorian” which is basically a western set in the Star Wars Universe. The Mandalorian is a member of a warrior sect that isn’t based on a race of aliens but rather everyone agreeing to the same set of those values. One of those values? Never taking their Boba Fett-looking helmets off. Not sure how this guy eats but he must love slushies or something.

It’s a great series and would actually appeal to people who love old westerns because episodes revolve around the plot of “what are they doing this week” as opposed to “well you’re going to have to read everyone’s backstory, know the entire universe’s lore and nerd out for four years before you can actually enjoy the show.”
Clint Eastwood-esque, it had me thinking about the Mandalorian culture. Basically it is a tough-guy attitude that favors being utilitarian. Our main character is a bounty hunter because how else are you gonna make money in the Star Wars universe? Now Stevens County is not in a galaxy far, far away, but I notice a lot of “Stevens County Mandalorians” roaming around. They may not be related, but everyone seems to have the same exact habits and mannerisms. Don’t believe me? Here is a list of things that you could probably compile and make your own warrior sect out of in our county.

HAVE A BIG PICKUP TRUCK THAT BREAKS THE BANK AND MAKES NO SENSE FUEL ECONOMY WISE
The bigger the better. Even though you never take this off-road, the truck is a status symbol to warn everyone else you’re serious about being a Stevens County-ite. It gets 12 miles to the gallon and those 750 dollar per month vehicle payments mean you can’t afford mudflaps, but this is the way.

NEVER TAKE THE BASEBALL CAP OFF
How many Stevens County men never take their hats off except for the national anthem? None. I myself have a closet with easily 50 hats in it. You never know when there is going to be a hat shortage in the future and you don’t want anyone to see your hairline creeping back.

FORGET BABY YODA, A SMALL DOG WILL DO
What is it with boomers, truck drivers, loggers and Stevens County men carrying around small dogs and acting like they are long lost friends? I think the truck drivers and loggers just need company driving to the jobsite, and other older men just want a friend who doesn’t talk that much. The best thing is these guys DRESS THEIR DOGS UP in outfits. It’s fantastic. Basically Stevens County is like the cantina scene of Star Wars sometimes with all the different looking funny dogs we have walking around. This is the way.

BE A STRICT SUPPORTER OF THE SECOND AMENDMENT
You can’t be in Stevens County and not like the Second Amendment. If I were to make a power ranking of amendments, the second one would actually be No. 1. Why? Because shooting guns is fun and the most American thing ever. I don’t understand why we won’t have Second Amendment Day. Anyway, every Stevens County man is down with the second amendment because this is the way.

CAMO, ALWAYS
Do they make camo ties and business suits? Because I would wear those everyday to fit into Stevens County. This is the way.

BE PREPARED WITH A FLASHLIGHT, POCKET KNIFE, MULTI-TOOL, DUCT TAPE AND WEIRDLY, A TAPE MEASURE
Why does every guy in the county have these things on hand? Have you ever had an issue in public where you needed a knife and someone didn’t have one? They say Americans have a lot of guns, but the above items are basically given to every Stevens Countian at birth (or for Christmas) because you never know when your gonna need to cut something. This is the way.