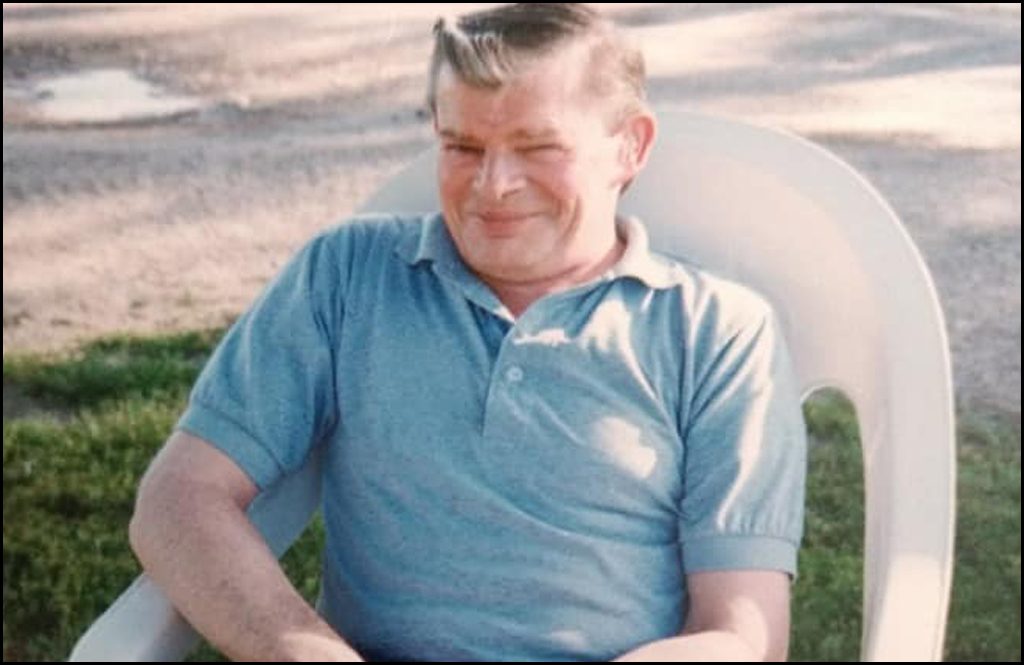 Kettle Falls’ John Sevy passed away in 2015 after being found with massive injuries outside his home. (Courtesy photo)

A family is still looking for answers after veteran, grandfather and husband John Sevy was found with massive injuries outside his Kettle Falls home in 2015. While Sevy had told his family that he didn’t fall, the injuries that eventually led to his death were originally classified as accidental.

But the push for justice continues.

The Stevens County Sheriff’s Office is looking for more information of what happened to Sevy in July of 2015, which, for the family, is a big step in finding answers to what happened.

The family looked for and collected records, continued to talk with people and even contacted Congresswoman Cathy McMorris Rodgers about the issue.

Urhausen said that John stumbled into a robbery in progress at their house. The injuries he suffered that night included severe brain trauma, multiple head wounds, broken bones, punctured lungs and what the family feels is defensive wounds. He was taken to Sacred Heart Hospital in Spokane where he was put on life support and eventually passed.

“One of the coroners I talked to said his injuries were equal to getting hit by a car,” Urhausen said.

The family said that some of the stolen items form their home ended up in Ferry County, Addy and Arden, showing that it was a robbery. Initially though, it was treated as an accident and the time stretched on and on for answers. The case, which occurred in Kettle Falls, was eventually turned over to the Stevens County Sheriff’s Office.

Progress was slow, so the family took to investigating the issue themselves but asked people to call the Stevens County Sheriff’s Office. No charges were ever filed but four years later, the Office is putting a new detective on the case and asking for information from people in Stevens County. People with info are asked to call 509-684-5296.

“[Sheriff] Brad [Manke] was the turning point, he came in with a clean slate and wanted to investigate the case,” Urhausen said.

Urhausen again contends that the original idea that this was a fall was false.

“We asked him over and over and he said no everytime, he did not fall,” Urhausen said. “A nurse said that this was not consistent with a fall.”

The family is also saying that people can contact them as well by contacting Urhausen on Facebook or emailing her at margieju@hotmail.com.

They know that some years have passed, and what they worry is that the robbery was drug motivated and addicts with vital information may have passed away since then.
Urhausen said she has her suspicion for a suspect, but that proof is obviously hard to come by.

“We want people to come forward and start talking, or give us help in figuring out what happened with my dad,” Urhausen said. “It’s been many years to deal with this, and I’ve gotten past the anger, and realized you have to be kind. My dad would want justice but not retribution.”