(BRANDON HANSEN/Brandon is the Eastside Commentor, which is purposely misspelled to indicate that this is satire and you shouldn’t take it TOO seriously)

After someone redesigned the Tacoma Dome without actually taking football sight lines into account, meaning you can’t see like a quarter of the field from the stands, the WIAA pulled their state championship games out of the wood domed venue and is now scattered them across the state. Well kind of.

As any west side organization would do in Washington, they completely ignored the east side when it came to chosing the new sights. Last week they announced three venues and we might as well just call it a home game for whatever west side team makes the title game.

They didn’t even try to have a game in say… east King County? Perhaps that was too far away from their headquarters. This is just another sign of west side bias that is prevelant with how the WIAA is set up. They’re no more interested in east side times than Seattle is interested in lowering taxes. Instead of calling it the Gridiron Classic they just need to be honest and call it the “Jay Inslee is our hero” Classic.

One caveat is if both teams in the title game are from the east side, they can move the game over here. Since that is going to happen a lot, because we have farm boys over here and the west side has a bunch of latte-sipping bohemians, we’re going to have to choose a site. I’ve already done the research and have come up with this… 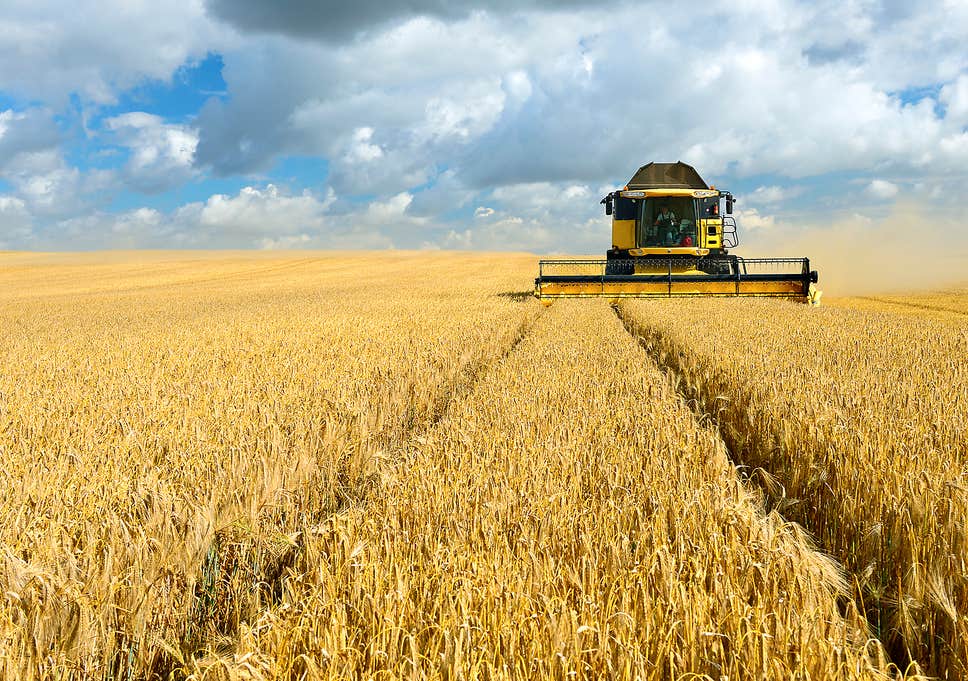 Nothing screams football more than vast flat expanses of land that men toil for hours in. Just pay some wheat farmer like 100 bucks to clear out a 100-yard section of his field and PLAY BALL. Washington would gain national attention for basically playing football on the Field of Dreams. Move over Iowa, Washington is so country, we’re playing a state title game on the wheat field. They’ve played a college basketball game on an aircraft carrier, so we can definitely play a state title game in a wheat field.

Venue No. 2: The icy tundra 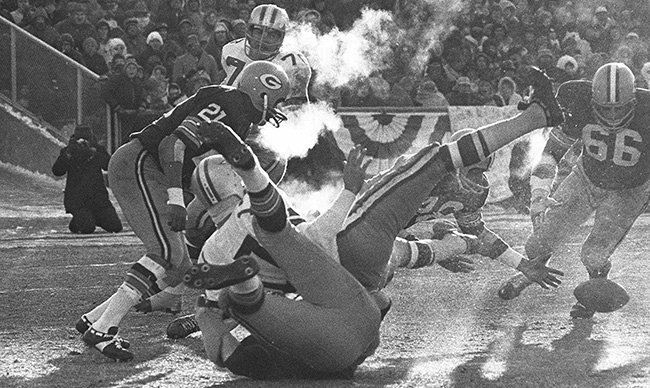 Remember when the Green Bay Packers and Dallas Cowboys played football in like -124 degree weather and everyone died? We need to do that again but in the high school setting. Nothing says PLAYOFF football than it being in the negative temps with the field frozen solid and football players sliding in the snow. You don’t need a football field because there is already going to be a foot of snow on the ground in E. Washington so just plow up 100 yards and paint the yard markers. Much cheaper than paying the Tacoma School District to host games.

Venue No. 3: The Ritzville Truck Stop 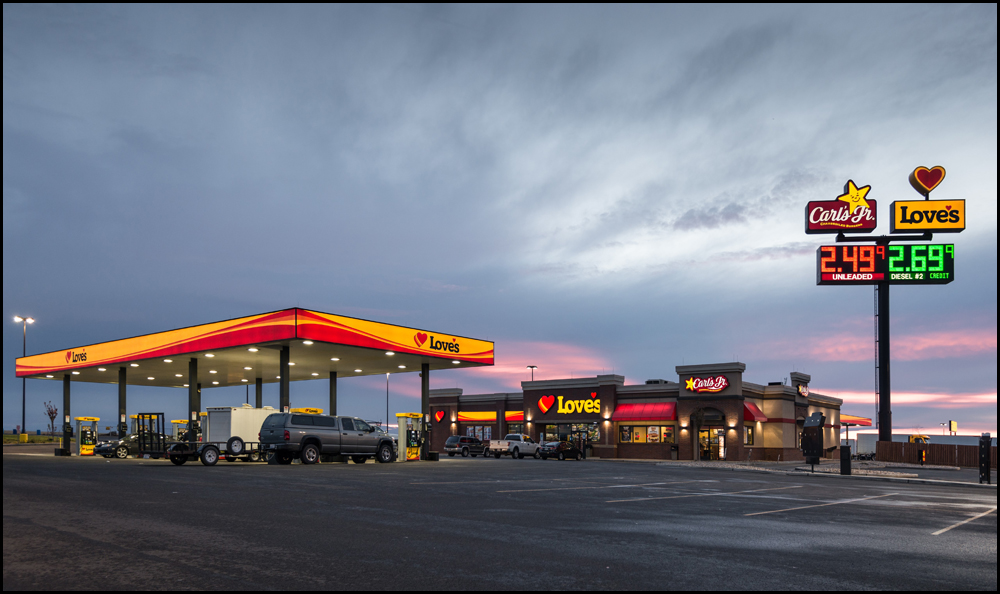 You wouldn’t have any concession issues in Ritzville. Did you have the concessions in the Tacoma Dome? Terrible. My chicken strips were cold. I hated it. People can literally buy anything they want in the Loves. You want a combo TV and kitchen sink? Loves has it. People can fuel up for their long trip back to the west side after their precious west side football team loses. Play the game in the parking lot, kids on the east side are used to playing on pavement anyways since we can’t afford football fields over here.

Venue No. 4: A barge on the Columbia River 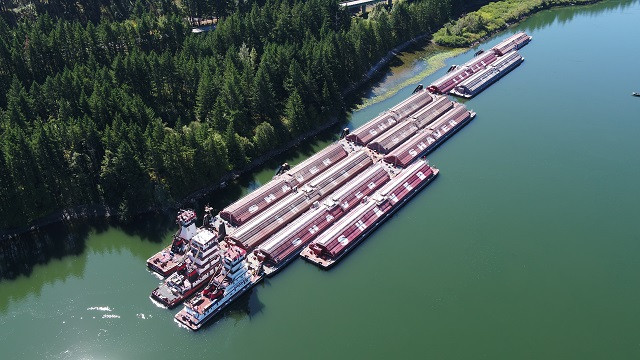 Washington wouldn’t be here if it weren’t for Lewis and Clark coming down the Columbia River, so why not honor that by playing football on a Columbia River barge? Those things are huge and you could just slap a football field on one of them. Although there would be a slight issue of losing all the footballs that go over the deck. Who doesn’t want to play on a river barge? It’s like Huck Finn with helmets. 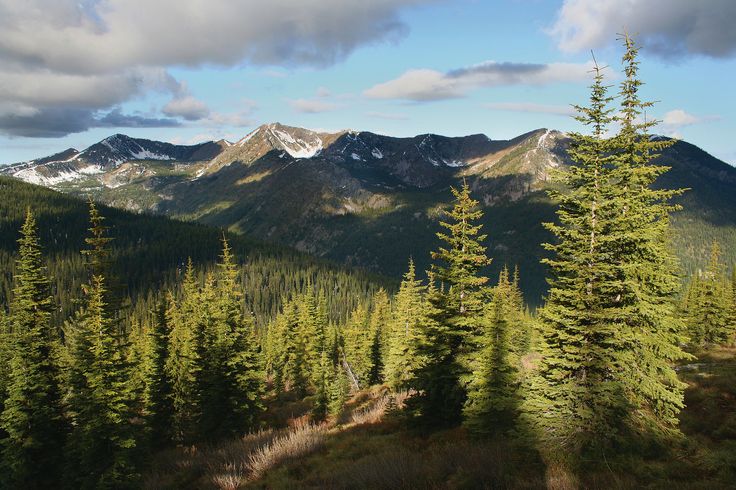 I will admit that sometimes leaving the Tacoma Dome, I would walk briskly to my car because everyone on the east side has told me that Tacoma basically is the Mos Eisley of Washington. “Mos Eisley spaceport. You will never find a more wretched hive of scum and villainy.” I will be honest, I kind of like Tacoma, but totally get security concerns. So what do you do instead? Play a football game in the Colville National Forest. All the wolves and bears and cougars can serve as security guards. Aint no one going to wait out in the parking lot of this game at night to mug people because the predators will have already mugged the muggers. 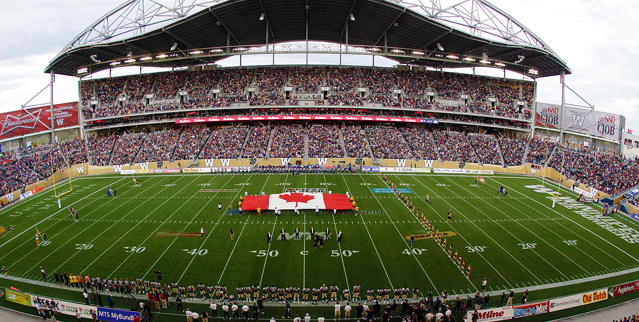 The west side wishes it was Portland, Oregon and eastern Washington wishes it was its own thing. Perhaps we need a Switzerland and have the game played in Canada. Sure the field isn’t the right side and they only have three downs, but that might add to the degree of difficulty of the championship game. 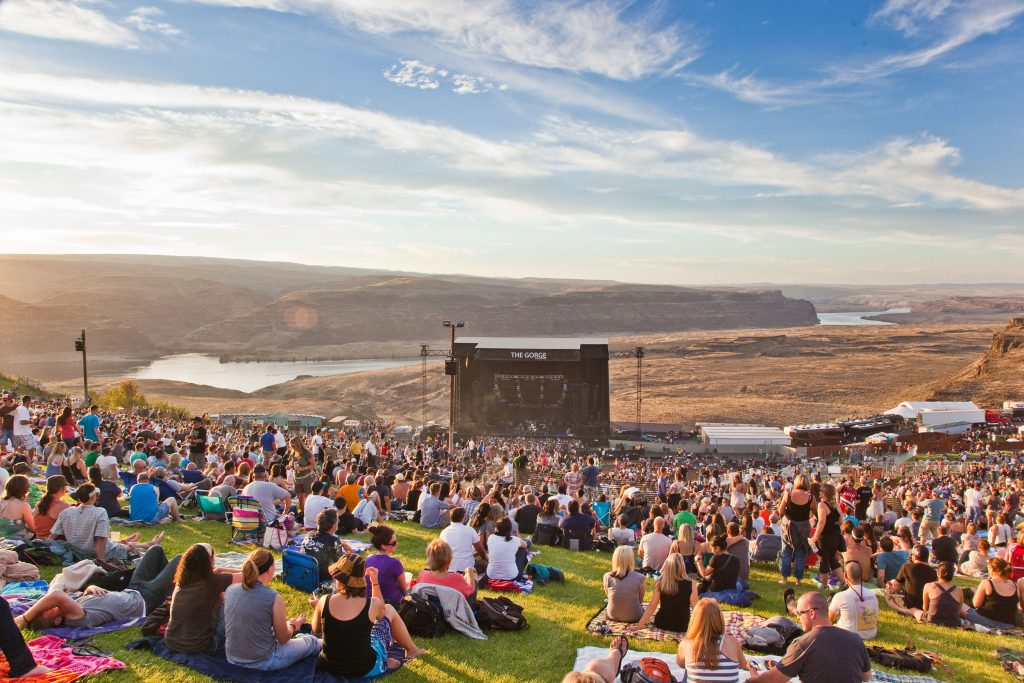 The Gorge – EDM music and football? That would be a trip. 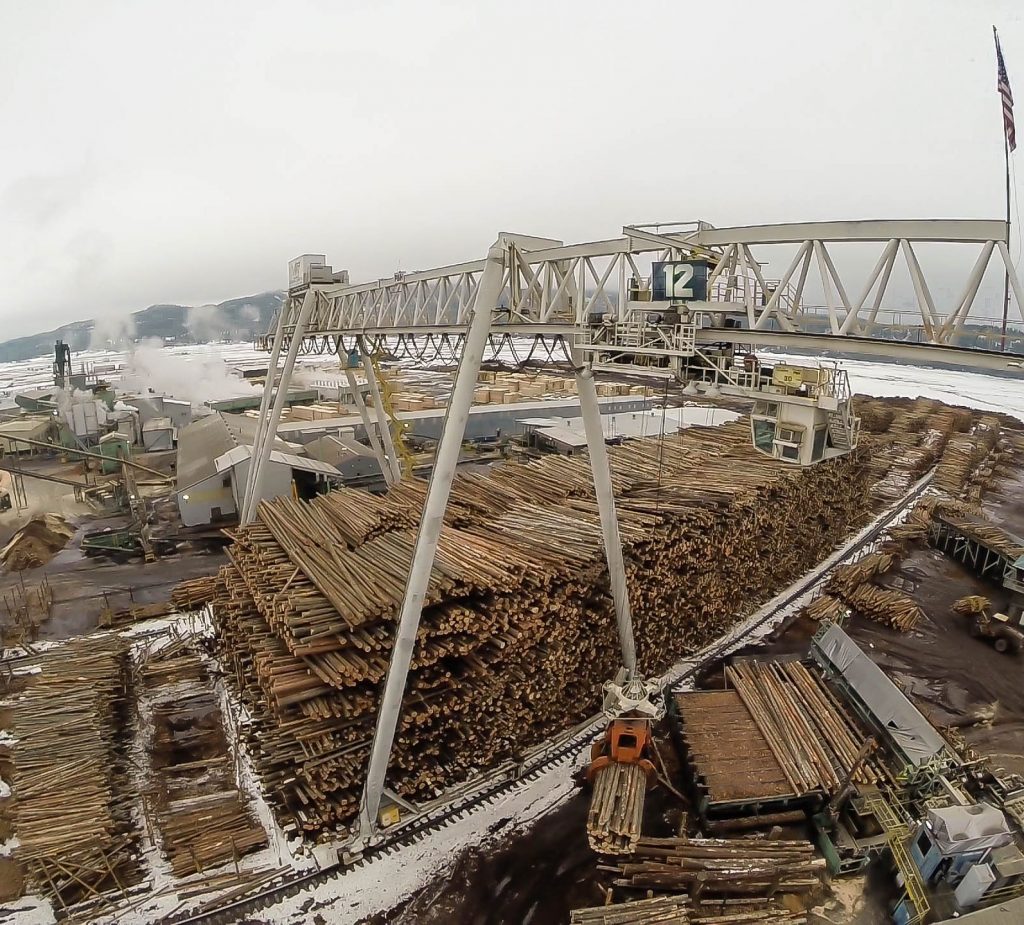 Vaagen’s Bros Lumber Mill – Who needs a press box, the sports writers can sit on the big crane in Colville.