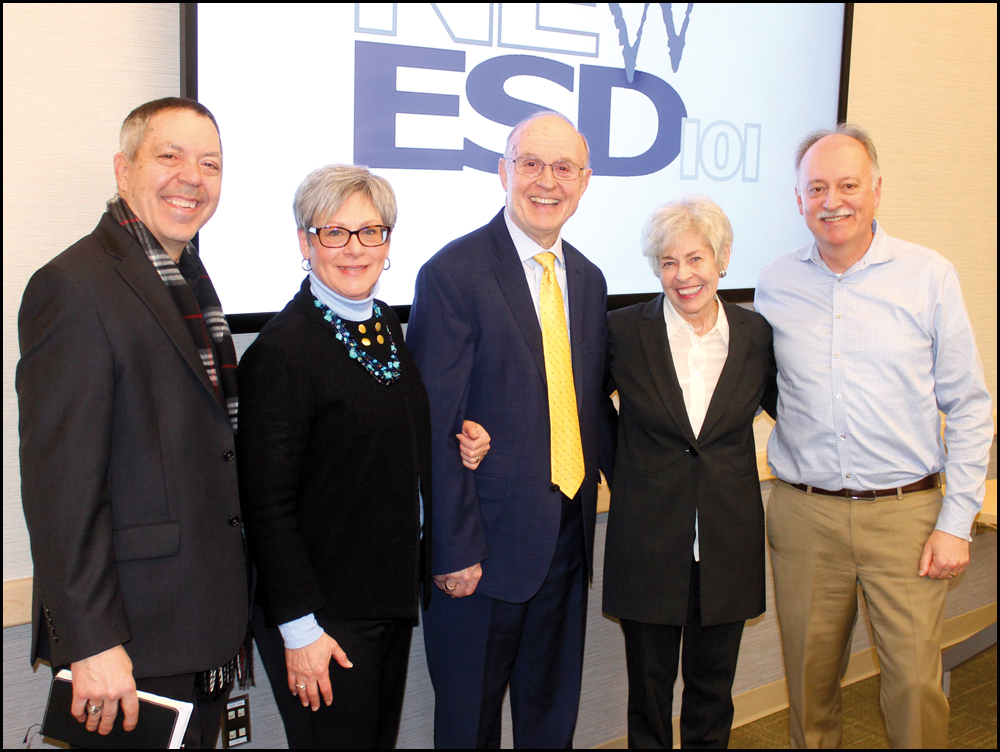 Chewelah resident Brian Talbott was the superintendent of Northeast Washington Educational Service District (NEWESD) 101 for 16 years and will now have his name on the recently constructed 13,000-plus-square-foot event center.

“His impact was, continued to be and continues to this day to be huge,” said current NEWESD Superintendent Michael Dunn.

“It was a bit overwhelming; people came from all over the state and it was just a really eventful dedication,” Talbott said.

Talbott learned about the decision a few months ago after receiving a call from Dunn. Construction of the facility began behind NEWESD’s offices in south Spokane. It houses seven individual meeting rooms of varying sizes and can be configured several different ways for events. The Talbott Event Center can be rented by community organizations and groups. 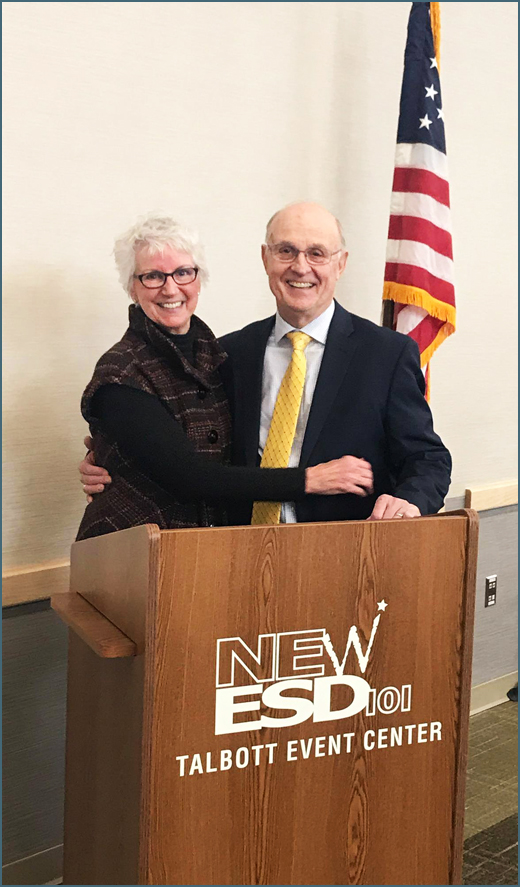 “We wanted to name it for someone who exemplifies educational excellence, and excellence in quality service and support,” Dunn said. “Dr. Brian Talbott, Sr. definitely has always exemplified those qualities, so our board of directors agreed it would be the perfect and a most fitting name for our event center.”
Talbott served as NEWESD 101’s superintendent from 1982 to 1998 before transitioning to an executive director position with the Association of Educational Service Agencies (AESA) in Washington D.C.

“The whole goal for an Education Service District service is to assist school districts equally and help them with anything they can to do things more cost effectively,” Talbott said.

Talbott began his educational career teaching high school in Marysville, Wash., and was asked to be the principal and later superintendent of Granger School District before becoming the superintendent for the Educational Service District 105 (ESD 105) in Yakima.

With the move to NEWESD, Talbott was able to work with satellite communications and provide online courses for community schools throughout the region. With large distances and isolated communities, it was the perfect place to implement these programs.

While working for NEWESD, Talbott passed through Chewelah often due to its central location and outdoor opportunities while he served at NEWESD and as the national executive director of the Association of Educational Services Agencies (AESA).

In 1999, the Talbott’s chose to settle down in Chewelah. Brian and Anita both found Chewelah enchanting and charming and have never regretted the move. “We live up near the Chewelah Peak Learning Center,” Talbott said.

Anita is a board member on the Chewelah Arts Guild and volunteers at Gess Elementary School.

Talbott now serves as the CEO of Dimensional Learning Solutions which provides online courses for students.

Talbott went on to say that he is very honored to see colleagues have rooms named after them in the building as well. The J. Leigh Schultheis and Carl Putnam rooms are named after former NEWESD 101 board members renowned for their long and distinguished careers in public service.

The Deb Ramsay room is named in honor of a NEWESD 101 employee who was the agency’s esteemed director of technology and design services until her passing in 2017. 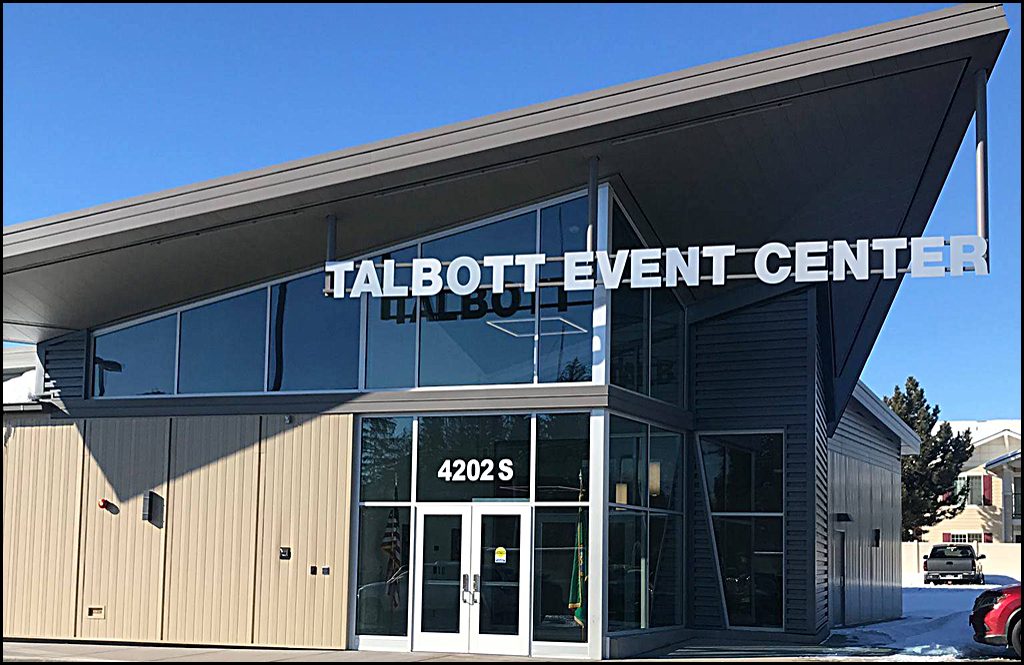