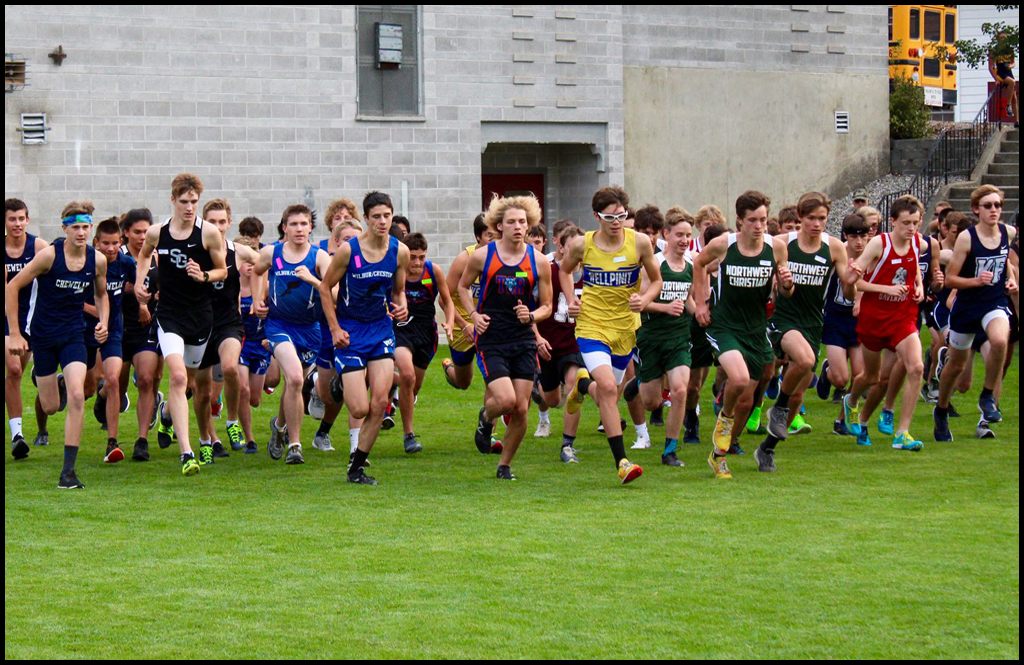 Kettle Falls had the top finisher at the NE B League meet at St. George’s on Tuesday, Sept. 17. (Ruthanna Frizzell photo)

Kettle Falls has strong showings in both girls and boys races…

Kettle Falls’ Easton Pomrankey won the boys varsity race at an NE 2B League match on Tuesday, hosted by St. George’s near Spokane. He was joined by fellow Bulldog Zarahemla Johnson who won the girls race with a time of 21:55. 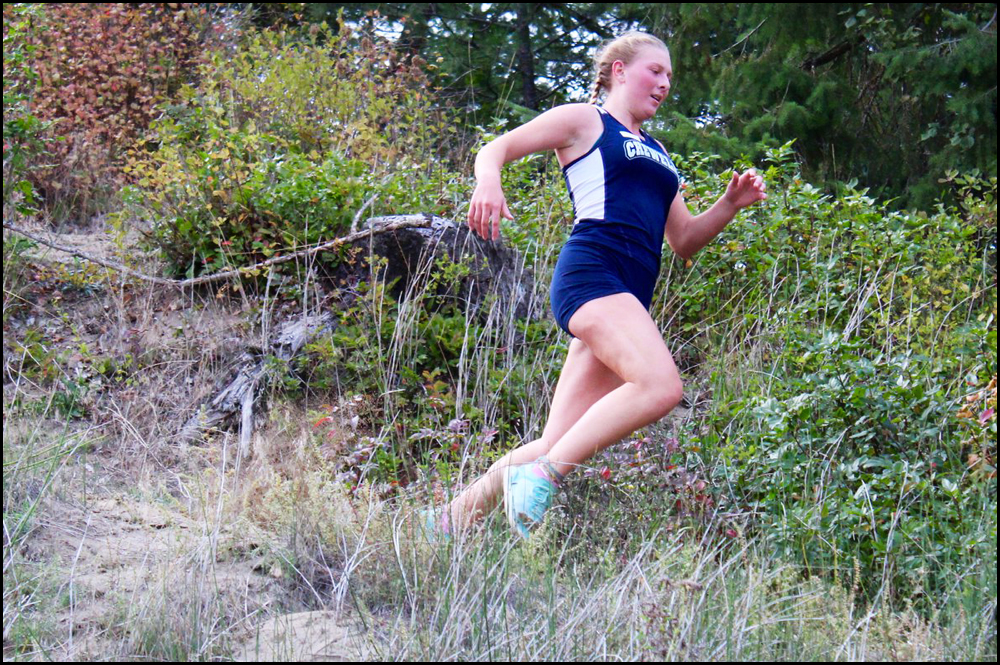 Liandra Haden was the top finisher on the girls side for Chewelah. (Ruthanna Frizzell photo)

The next meet for Chewelah will be the home meet at the Chewelah Golf and Country Club on Sept. 28 at 10:30 p.m.