1A FOOTBALL: Colville nearly comes back against 2A Cheney 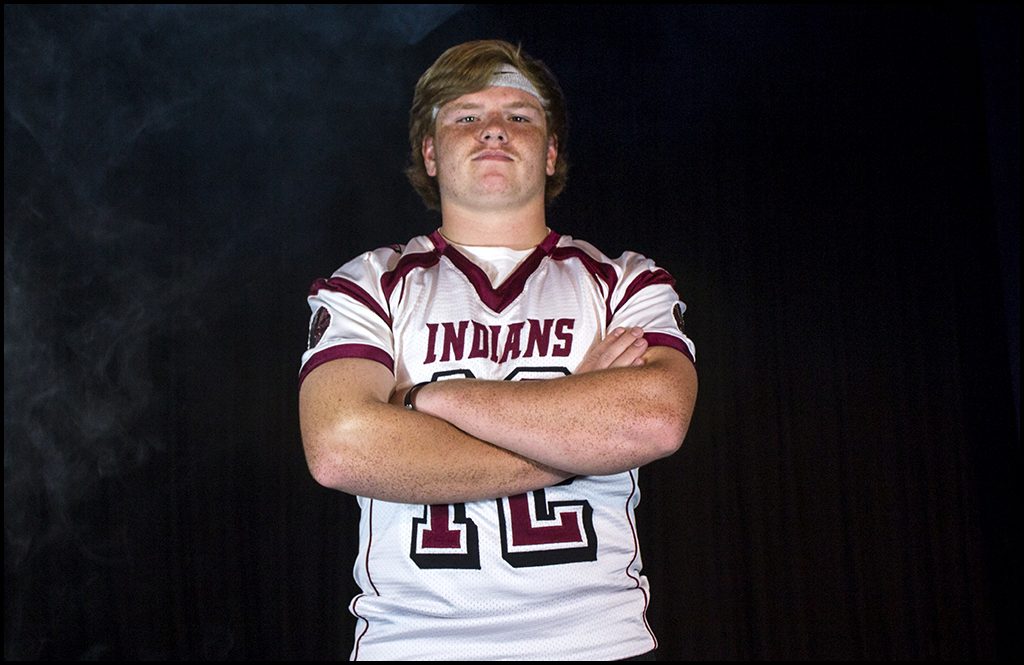 Tyler Baun was part of two touchdowns for Colville in a battle against 2A Cheney. (File photo)

Indians nearly pull off one heck of a comeback…

It’s hard to call the defending state champion Colville Indians underdogs but coming into the game without starting quarterback Sam Anderson due to injury and going up against a solid 2A squad in Cheney certainly made the season opener a challenge. The 1A Indians nearly came back from a 21-0 deficit, with backup quarterback Tyler Baun running for a touchdown and throwing another. In the end, the Blackhawks prevailed 21-20 over the Indians in nonleague action.

The Blackhawks came into Colville on the arm of quarterback Alex Long. Long threw long touchdown passes to put Cheney up 21-0 at the break and it looked like the Indians might be on the ropes early.

With just under seven minutes to go in the fourth quarter, senior running back Grant Michaliszyn ran the ball in from four yards out. Cheney came up with the key play, blocking an extra point to hold onto the 21-20.

The loss snaps an eleven game winning streak for the Indians and is the second straight year Cheney has defeated them in the season opener.