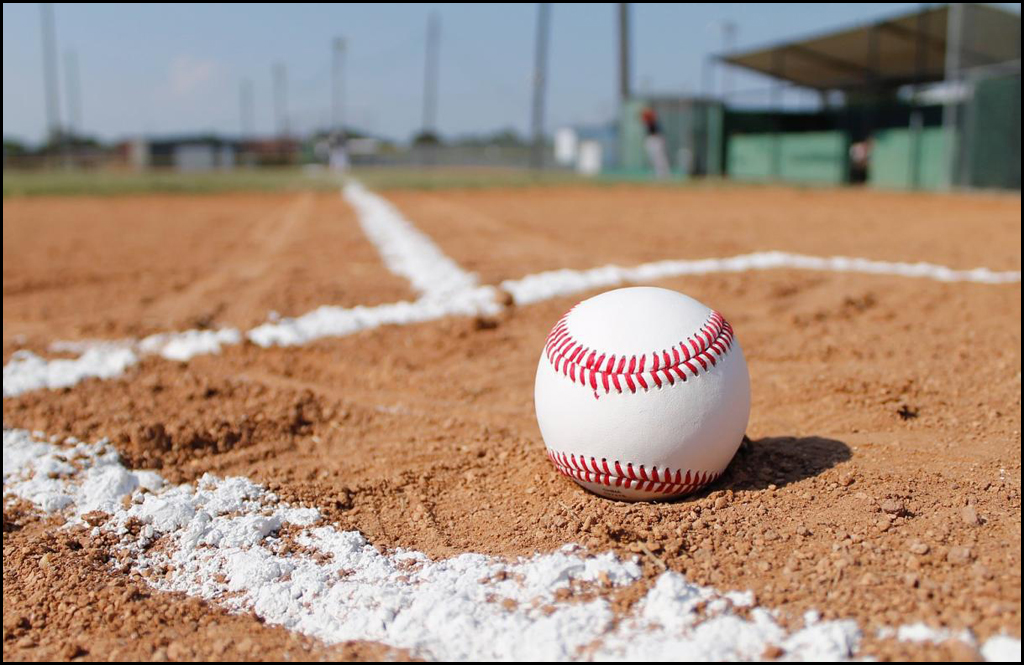 Sweat looks like an ace against much older competition…

Andrew Sweat went seven innings, struck out eight and kept his team in the game against the Spokane Cannons in AAA Legion baseball action. The Chewelah sophomore had a solid outing against largely older competition for the Northstars on Tuesday, allowing just two hits to the Cannons.

The Northstars lost however, when the Spokane Cannons were able to snag a run on a single to left field in the bottom of the eighth for the 1-0 victory.

The loss dropped the Northstars to 6-9 on the year.