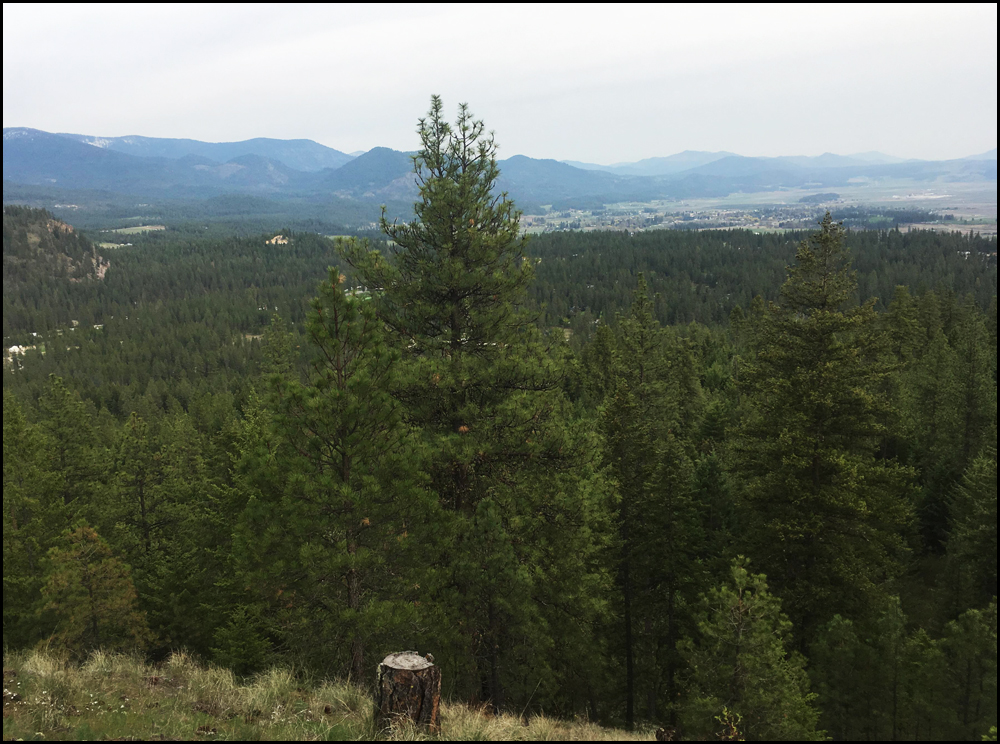 The dream is becoming a little closer to reality.

The Chewelah Valley Land Trust – set up to hopefully create community forest by acquiring a 400-acre piece of land owned by Hancock Timber north of the Chewelah Golf and Country Club – just received a $676,000 community forest grant from the Recreation Conservation Office and the USDA on May 5 that will partially fund the acquisition of the property.

But according to CVLT President Jake Wilson, there is still much to do for the local non-profit.

Negotiations will still continue with Hancock, which is one of the world’s largest timber landholders. They have been supportive of the idea of a community forest which will be set aside for public use and maintained by the community. The CVLT, if successful, will help maintain and develop the land for a variety of activities. 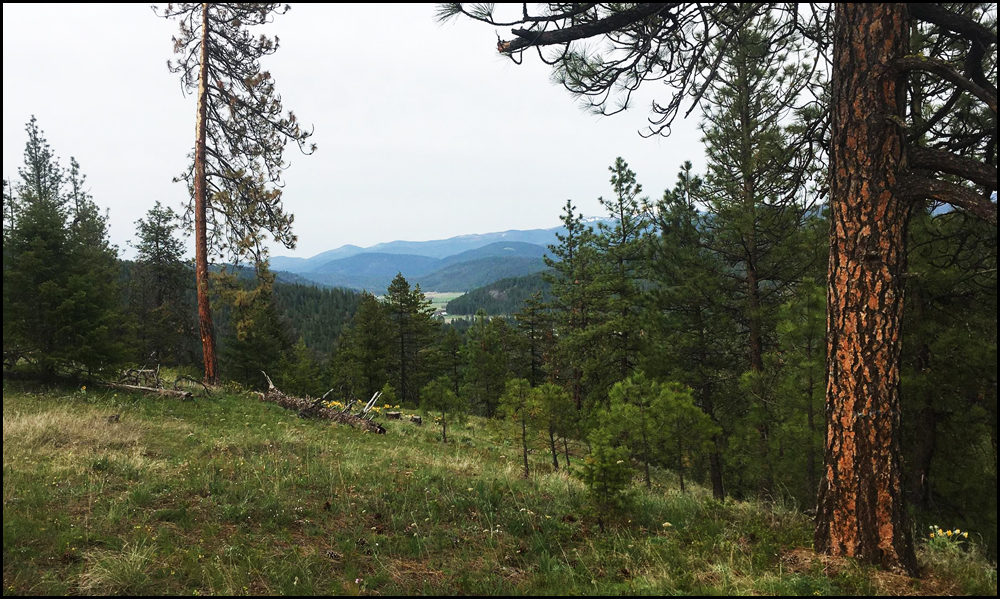 “It goes without saying that this is an awesome victory for CVLT; we are extremely excited that our project is progressing with the purchase of the forestland getting closer to a reality,” Wilson said.

Community members have come out of the woodwork in support of the land trust, and while there isn’t any work on the land to be done right now, Wilson said they’re asking people to raise awareness of what they’re trying to do and be ready to lend some hands and a shovel once the land is acquired.

“At this point, it is all administration stuff, you know, the not fun work, but as soon as we’re shovel ready, we’ll be asking for these volunteers to help us out,” Wilson said.

The ground mostly has double track logging roads for access right now, and Wilson said the group plans to implement those when developing a trail system.

Wilson, who is the co-owner with Patrick Sawyer of the Quartzite Brewing Company in Chewelah, said that this comes from a lack of set-aside green space for people in the Chewelah area. While there is plenty of state and public land in the area, there is a lack of well maintained and clearly marked trails that people know they can use without getting into private property.

“We’re also trying to set this aside before development and growth, so when we’re still growing years from now, we have some green space for people to use,” Wilson said.
Wilson added that the Chewelah Golf Course and Country Club has been supportive, as has the City of Chewelah and the Chewelah Chamber of Commerce.

“They have really responded and gotten on board with us,” he said. 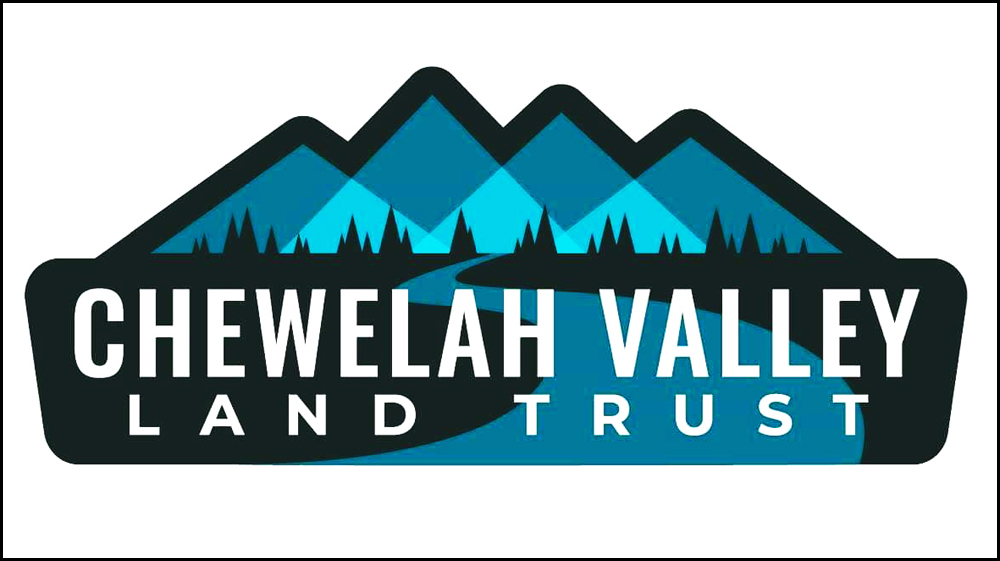 CVLT formed a year ago with the goal of acquiring the land, which is known by locals as Boise Hill since it was formerly owned by Boise Cascade. It does have some sweeping views of the area from the property.

The Chewelah Valley Land Trust will now get to work following all the processes including a management plan and review for the land, and will dot all the I’s and cross the T’s in order to properly use the grant. This $676,000 won’t be enough for the total land purchase, as prices can be something of a moving target. The group will have two years to spend the money and are hoping for amicable negotiations with Hancock, which has been supportive of the land trust.

Along with grants, Quartzite Brewing Company has been hosting trivia nights with the proceeds going to the Chewelah Valley Land Trust. They’ve had three nights so far, raising a good chunk of change from the community for the privilege of battling to be the smartest people in Chewelah.

Republic’s Get Out Festival will also have it’s beer garden serve as a fundraiser for the Chewelah Valley Land Trust this year, and the next trivia night will be on August 23 at the Quartzite Brewery.