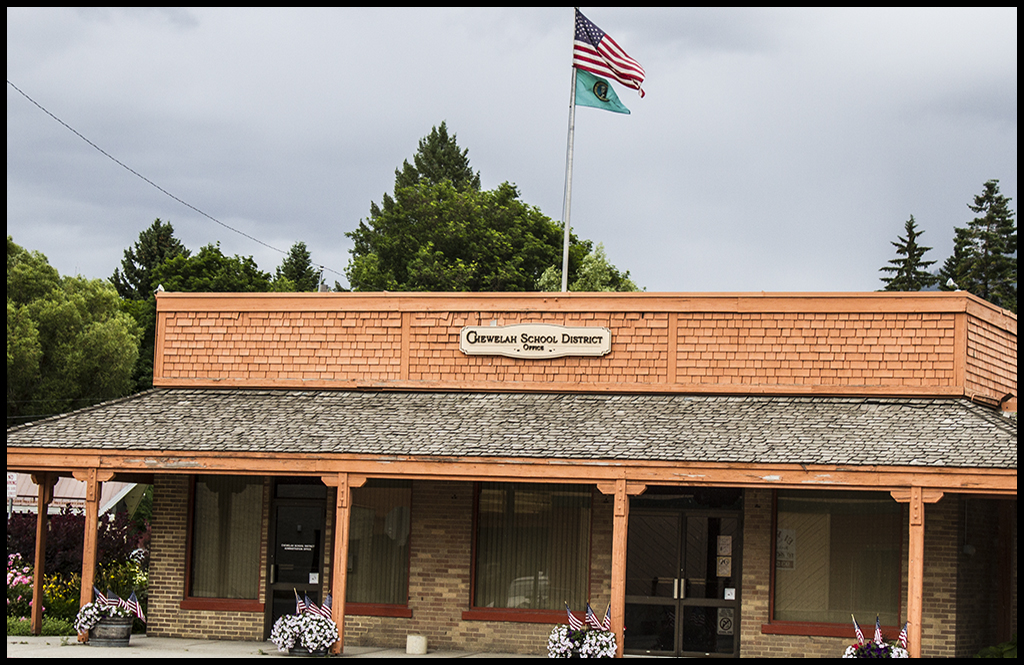 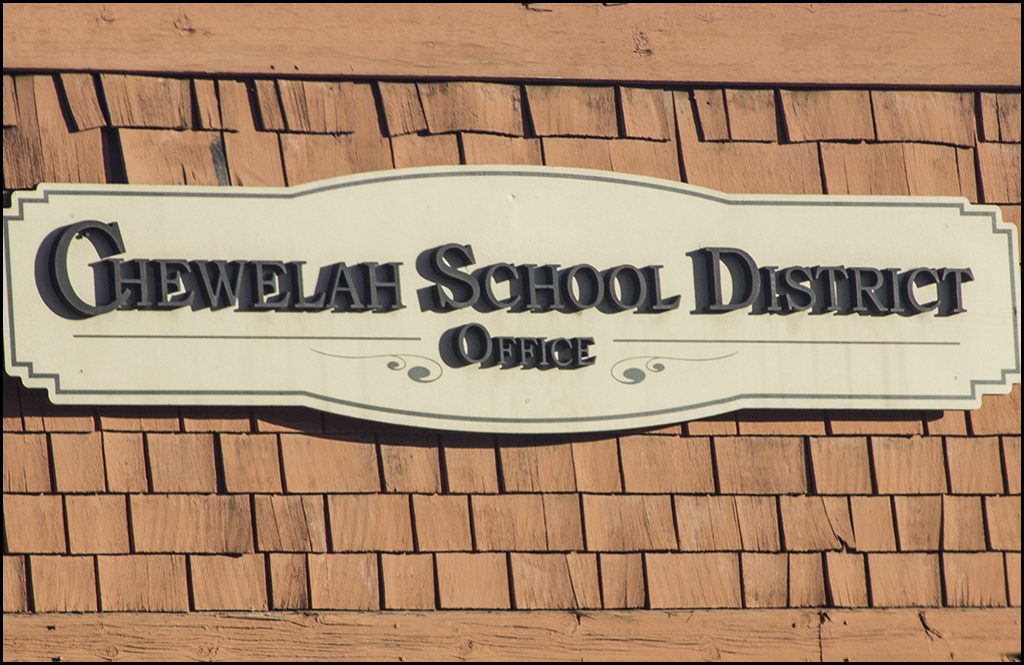 Chewelah teachers again packed into the crowded Chewelah School District Office, and Sue Fisk read a prepared statement to the School Board, asking them and the negotiation team for the district to conclude negotiations and come to an agreement with them after starting the school year for a second straight year without a contract.

“Members of the board, it’s time,” Fisk said. “It’s time negotations are concluded here in Chewelah.”

Fisk highlighted the safety concerns that the teachers had, as they are calling for language in their contract about how discipline is carried out.

“Administrators are called away where they can’t support teachers,” Fisk said. “Teachers are asked to manage in unsafe conditions. Some students needs go beyond what they can do.”

The safety concerns stem from issues where students who are disruptive or causing issues aren’t disciplined but rather talked to and sent back to class.

In a staff email about the school lockdown, some teachers said the district should have held an informative teacher meeting to talk about what had happen the day before, and that more information should have been given to teachers during the lockdown.

The negotiations have been going on since the summer and have been in mediation since August.

Cameron Gump stepped back from his coaching duties as the 7th grade head basketball coach, while Ed Anegon was hired as the Knowledge Bowl Advisor. It was also announced that Ashley Grubb turned in her resignation for the payroll position within the district office.

The lockdown was a topic of discussion, and board members said the district tries to do their best with the info given to them at the time.

“There is some info that can’t get released, but I thought the message that came out was clear,” board member Deanna Norvell said, referencing the phone message sent to parents about the lockout.

Loretta Burkey said the district does the best they can and they need to be as vigilant as possible with cases like these.

McFarland also gave a presentation on how the district handles situations like the lockdown with varying levels of response by district staff, then law enforcement and other staff.

“We thought this threat rose to a level two threat but most do not rise to that,” McFarland said. “When situations like this happen, emotions take over and we have to have as many facts as we can have.”

McFarland said that statistically, schools are still the safest place for children to be.

McFarland also mentioned an upcoming Coffee and Conversations event, and asked for clarifications with the Chewelah Float Committee and how the district is related to the float. It was determined the district owns the float truck and trailer and pays for the insurance for the vehicles but does not handle float matters.

Topics such as training for science kits was brought up by administrators and it was pointed out that Gess Elementary got new science kits from ESD 101, but since this was not planned for, teachers did not get training on how to use the kits.

The district board also received a report on the Nave Sety Scholarship Report from Brenda Gregerson and approved potential extracurricular trips and approved a safe walking zone.

The walking zone – west of Highway 395 has been deemed an issue so the school board is continuing the policy of bussing kids to “west Chewelah” so they don’t have to cross the highway.

The school board will meet on the second Wednesday in November to avoid any conflicts with Thanksgiving.

TEACHERS TALK ABOUT 5TH GRADE ISSUES
In the September 18 School Board meeting, Teacher Julie Sautter talked to the board about the 5th grade / 6th grade combined classes. Since the board eliminated a .5 FTE teacher because of budget concerns, Sautter said she has seen coworkers scramble to pick up the slack and that this change will not be good for students. Mary Kersey also asked the board about the reduction of staff and chairperson Loretta Burkey said that cuts needed to be made.

Teacher and Chewelah Education Association President Lori Paluck said it has been hard to stand up and address concerns about staffing and she explained that negotiations have been in mediation, saying it’s the board’s responsibility to lead and settle negotiations.