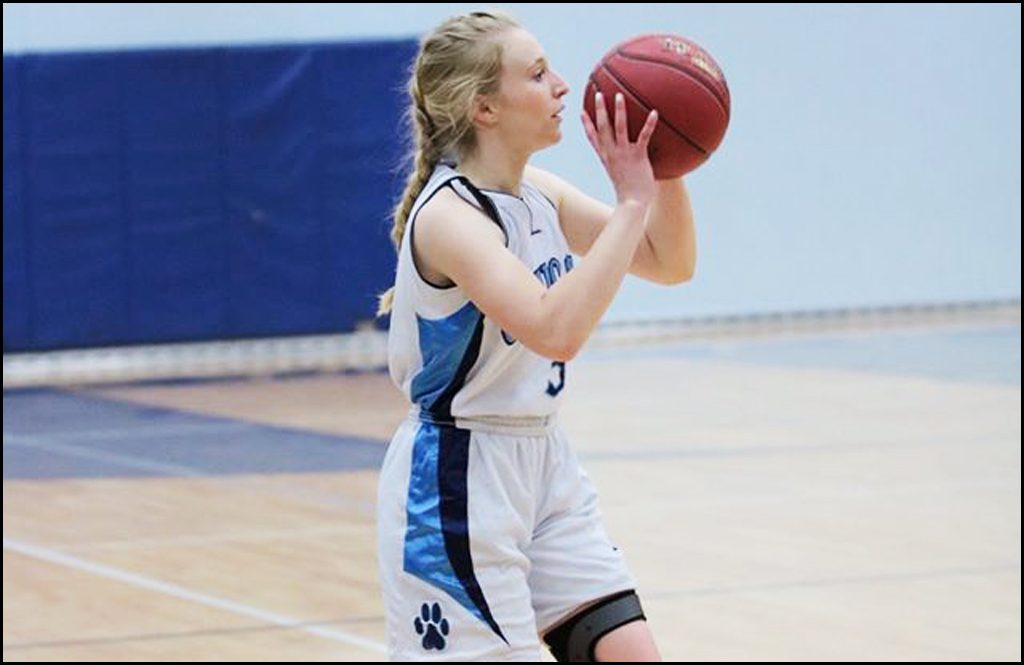 The Cougar girls joined the boys side in hosting 1A Newport, never truly letting the Grizzlies squad pull away in a hard-fought game but ultimately falling 50-36.

Newport had some offensive weapons on display, but Chewelah had one of their own to keep the game within striking distance all nigh long despite an opening quarter that saw them in an early deficit.

Cassie Whittekiend dropped 20 on the Grizzlies to help keep the pace for the Cougars, matching Newport’s Alika Robinson for the game high in points. Wittikends performance proved crucial in keeping the Grizzlies from running away with the game  and helping Chewelah (0-1) stay in it until the end.

Natalie Rose-Sheppard added another six points for the Cougars in the loss.

The Cougars will play host to Liberty prior to the boys game on Dec. 10, with the girls tipping off at 6 p.m.