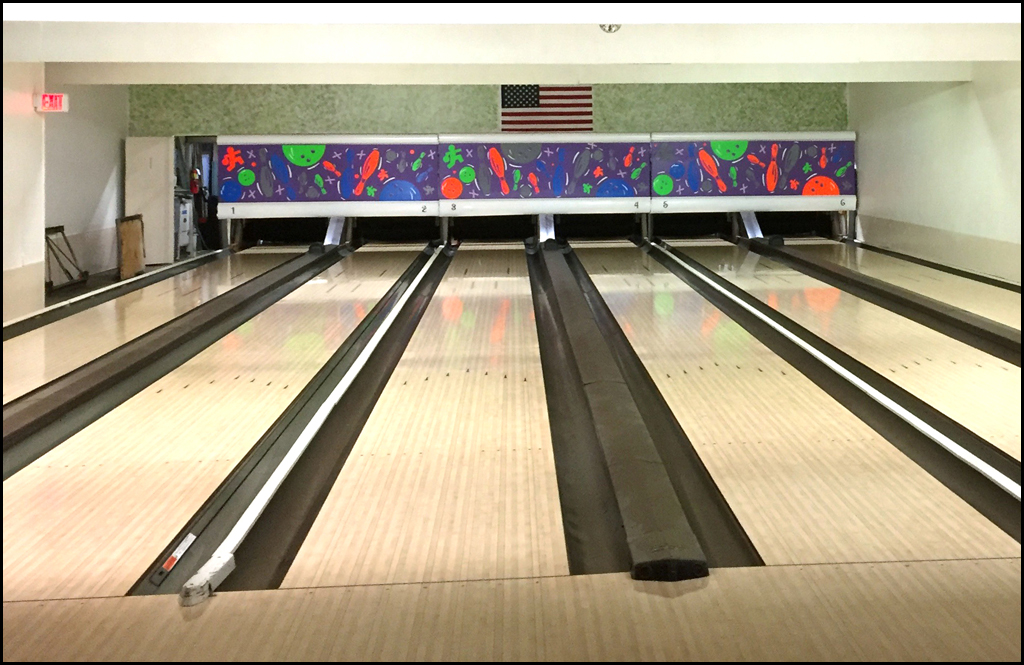 The Chewelah Bowling Center will continue to be closed until restrictions can be lifted further. (Brandon Hansen photo)

STILL WAITING: While Chewelah Bowling Alley could open, restrictions make it tough for non-profit to operate…

The Chewelah Bowling Center (CBC) is one of the keystone gathering points in the city and has been since the middle of the 20th century. COVID-19, however, has thrown a wrench into the bowling alley’s operating procedures.

Since hitting the United States in March, COVID-19 caused Washington state to employ a number of restrictions and until quite recently, bowling alleys weren’t even allowed to open.

Still, with revised guidelines from the WA governor’s office, the Chewelah Bowling Center will not be reopening quite yet. Due to the restrictions of team size and the requirement that people wear masks, the league environment would have to be vastly changed.

According to members of the Chewelah Recreational Association board, a survey showed that only 38 bowlers out of the 70 league bowlers would participate now. In a combination of people who are vulnerable to the virus, along with people who don’t want to wear a mask, the CRA realized that their league bowling numbers would be severely down.

“From a financial standpoint, less than 50 percent of the league bowlers said they would bowl,” board member Bill Schanzenbach said. “If we open, we will lose money faster with those diminished numbers instead of staying closed.”

So the CRA board agreed until further restrictions are lifted or revised, there will be no bowling in Chewelah.

Bowling leagues are key to a bowling alley’s survival as they provide a steady stream of income in both league fees and weekly food and beverage purchases. The bowling alley also relies on birthday parties and events as money-makers.

Open bowling is simply too inconsistent and fickle to provide the constant income needed.

“League is important and some alleys in Spokane have more lanes and are able to swing it,” Schanzenbach said. “But we’re smaller and we would have to have two shifts a night with two per lane and that just wouldn’t work.”

The CRA has applied for and gotten PPE funding from a TEDD grant, but since their staff isn’t working at the moment, they haven’t been able to use the money yet. While closed the bowling alley costs the organization rent, utilities, insurance and property taxes.

While the organization typically holds fundraisers during the year, that obviously hasn’t happened in 2020. Tom and Tami Gouge, longtime bowling alley employees have been out of work since the start of the pandemic. Typically the bowling alley shuts down after Chataqua since more people are interested in going to the lake and they perform needed maintenance. The CRA then typically starts back up for fall leagues. That schedule has obviously not been followed this year.

Opening up part-time would put the Gouges in a tough position financially with limited hours and less unemployment benefits.

The bowling alley also has a looming roof replacement issue. They plan on patching some problem spots, but the board realizes that eventually the roof will need to be replaced.

The CRA is taking donations at any time from community members to help their nonprofit organization to keep running. They will continue to play the waiting game, but anyone hoping to help the organization can email chewelahrec@centurylink.net. or call.

Hopefully sooner than later we will be hearing more strikes than silence as our nation deals with this public health emergency.