Washington Governor Inslee announced that the state’s “Stay Home, Stay Safe” order will remain in effect past May 4 with a phased approach for opening up the economy. It has been 100 days since Washington’s first COVID-19 case, and Inslee said its best to “get the job done” instead of opening and then having to close businesses again.

Inslee spent a large part of his April 29 press conference discussing what metrics are being used to determine when the state could reopen. No concrete date has been provided, although in the past two weeks restrictions on residential construction, fishing, hunting, use of public lands and boating has been relaxed.

To reopen, the first metric the state will look at is case-per-day based on date-of-onset. That number has gone down quite a bit, but needs to go down much more, Inslee said. The second metric: deaths-per-day by date-of-illness onset. The third metric is hospitalization by date of first admission. That number peaked before April in Washington. But, again, not gone down enough. END_OF_DOCUMENT_TOKEN_TO_BE_REPLACED

New guidelines put in place for safety of workers during pandemic…

Washington Governor Jay Inslee and construction industry officials announced on April 24 that the state would be lifting its moratorium on construction projects, which has been a point of contention during the COVID-19 pandemic. Residential, commercial and transportation projects can now resume almost immediately.

There are some new rules, including keeping a safe distance on the job and wearing personal protective equipment, along with higher sanitation standards. If a worker develops COVID-19 symptoms they would be sent home.

“We are extremely committed to all of the elements of this plan,” Greg Lane of the Building Association of Washington said in a Spokesman Review article “We all agreed that safety was the highest priority.” END_OF_DOCUMENT_TOKEN_TO_BE_REPLACED

THROWBACK: Spanish flu of 1918 in the Chewelah Independent

The more things change, the more they stay the same. Here is an ad from the Chewelah Independent on November 8, 1918 showing new restrictions being put in place for an influenza epidemic that would hit most of the world after World War 1. Called “The Spanish Flu” it was only called this because Spain was a neutral country, and was the first to have media report on it, whereas other nationals suppressed the flu info to help preserve the war effort. END_OF_DOCUMENT_TOKEN_TO_BE_REPLACED

SCIENCE SATURDAY: Earthquakes in Chewelah? We can feel them but don’t expect “San Andreas” 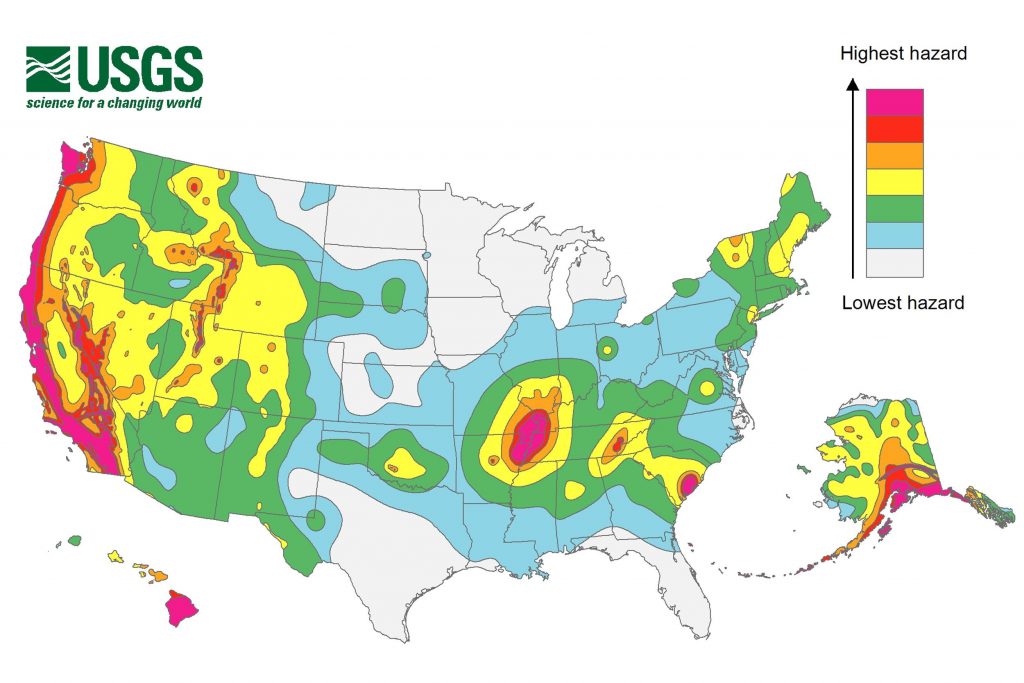 Residents of Chewelah and much of the Inland Northwest had the unnerving feeling of the ground moving in April as a 6.5 magnitude quake struck the Boise, Idaho area near Challis.

The quake was the largest to hit Idaho since 1983 and was felt in six states. In 1983, the Borah Peak earthquake hit 6.9 on the Ritcher Scale and killed two while causing millions of dollars worth of damage.

In Chewelah, buildings shook and many people took notice of the weird wave motion the ground was making. Kathryn Patton said, “My office chair started rolling with me in it,” while Kristin Grooms said “Totally felt it after noticing noise coming from my chandelier.” END_OF_DOCUMENT_TOKEN_TO_BE_REPLACED

Chewelah mayor Dorothy Knauss sent a letter to Washington Governor Jay Inslee, asking him to begin taking steps to reopen the economy amidst the COVID-19 pandemic. Knauss pointed out that the Tri-County area only has 13 cases of the coronavirus with no community spread.

“We have stayed home five weeks now, but it is becoming apparent that if we want to save our local economy, we must take steps to reopen,” Knauss wrote in her letter. “Many businesses are struggling to survive.”

Knauss said that the people of Chewelah have been very compliant of the “Stay Home, Stay Safe” order and she also thanked Inslee for his leadership during the pandemic. END_OF_DOCUMENT_TOKEN_TO_BE_REPLACED

(Rick Bannan / For The Chronicle) 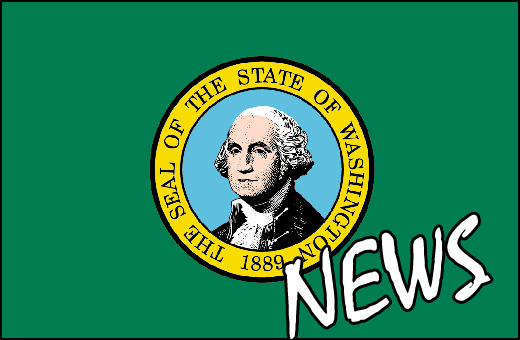 Gov. Jay Inslee laid out what some of the first steps toward recovering from the COVID-19 pandemic would look like, though any official easing of restrictions in place to stop the spread of the disease will not happen until favorable turns in data show a continuing decline in the spread of the novel coronavirus, he said.

“Some of you watching right now understandably want to know when you can move on,” Inslee acknowledged, mentioning the strain on those out of work needing to pay rent and bills and businesses anxious to reopen their doors. The “Stay Home, Stay Healthy” order as well as others preceding it have put a halt to many industries and kept many people home for nearly a month as of the address. END_OF_DOCUMENT_TOKEN_TO_BE_REPLACED

The Stevens County Commissioners have sent a letter dated April 21 to Washington Governor Jay Inslee and Department of Health John Weismann asking them to reopen businesses and allow construction again. This comes during the “Stay Home, Stay Safe” directive by the governor in an effort to slow the spread of the COVID-19 coronavirus.

“Now is the time to open local businesses and the construction industry,” the Commissioners wrote. “We cannot afford to let more businesses fail. We have done what we can do to help to survive, but we have reached a critical point in our economy.” END_OF_DOCUMENT_TOKEN_TO_BE_REPLACED

Chewelah Weekly Forecast: We are going to see highs in the 70s, followed by some Thursday showers and another warm weekend. (Quartzite Mountain sunrise by Jesseca Jeanneret)

END_OF_DOCUMENT_TOKEN_TO_BE_REPLACED

Being outdoors during the “stay at home” order 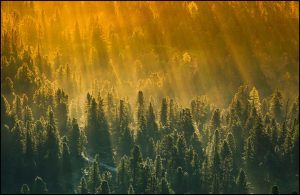 In Northeastern Washington, being outdoors is a way of life. With mountains, valleys and rivers – people enjoy their time away from home. This has been put at odds with the current COVID-19 pandemic, which has caused the State of Washington to enact a “stay-at-home” order asking people to limit their travel to essential trips only.

“We are still encouraging everyone to stay home except for essential needs, but we also understand the importance of getting outside for fresh air, exercise and perhaps even to restore a sense of hope,” NE Tri-County Health wrote in an email. “As long as you are following proper social distancing, getting outside and getting exercise is great for your mental, emotional and physical health.” END_OF_DOCUMENT_TOKEN_TO_BE_REPLACED