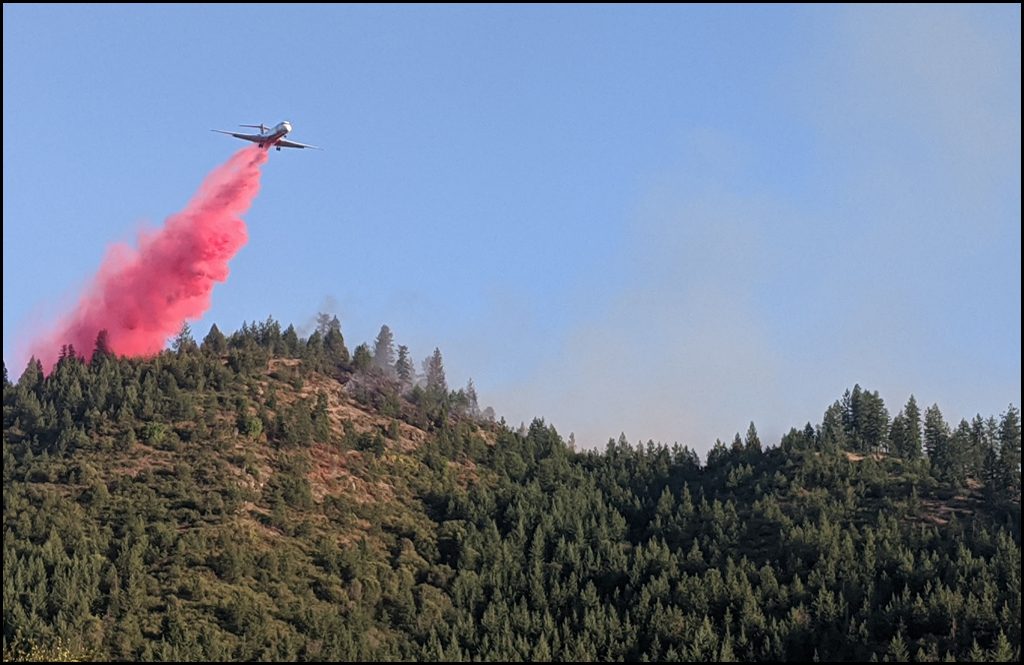 Fire District No. 1 had five brush trucks and four water tenders, along with 15 firefighters, a support unit and fire chief on scene. END_OF_DOCUMENT_TOKEN_TO_BE_REPLACED

The economy continues to recover even after the news of a the economy shrinking by 9.5 percent in the second quarter of 2020. The United States added 1.8 million jobs last month and unemployment dipped to 10.2 percent.

The 10.2 percent unemployment is nearing the peak that the rate was during the Great Recession.

In June, 4.8 million jobs were added to the economy showing a slowing of rehiring. In Washington, the economy showed improved signs as for the week of August 1, the state received 24,985 new or initial jobless claims which is a drop of 13.4 percent from the previous week. END_OF_DOCUMENT_TOKEN_TO_BE_REPLACED 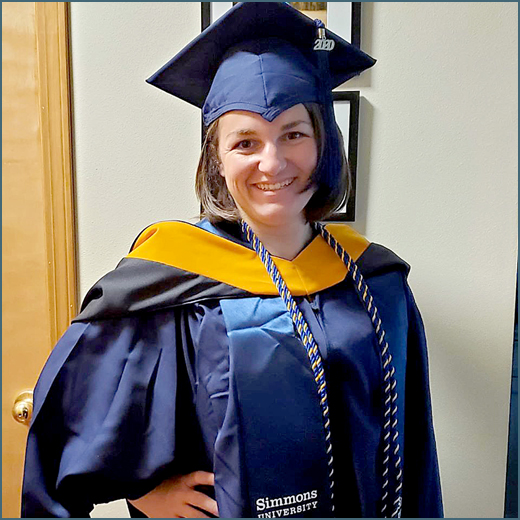 Alexis Peters recently graduated with her masters degree despite a busy schedule.

Alexis Peters has a busy schedule with three kids and a full time job as a nurse at NE Washington Health.

Despite this, she found the time to spend 27 months getting her masters from Simmons University in Family Nurse Practice.

“The last 27 months have been full of so many different emotions,” Peters said. “Finishing school being a full-time mom, wife and employee wasn’t easy. I faced so many ups and downs as life unfolded. I have so many people to thank for helping me through this.” END_OF_DOCUMENT_TOKEN_TO_BE_REPLACED 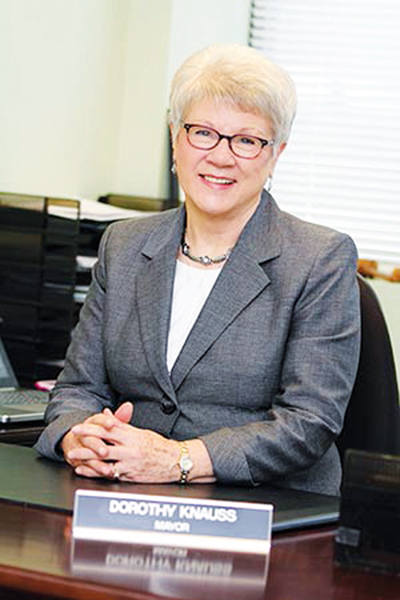 Knauss has served on the board since 2015…

The Association of Washington Cities (AWC) announced that Chewelah Mayor Dorothy Knauss was recently reelected to its Board of Directors.

“I am honored to continue serving on AWC’s board,” said Knauss. “I believe we have a great opportunity to represent the residents of Washington’s cities and towns to the legislature. I look forward to working with other Washington city leaders to accomplish our goals.”

Knauss, who has served on the AWC Board since 2015, was reelected during the organization’s Business Meeting on June 25. She serves At-Large District #4, which includes all cities in eastern Washington with a population less than 5,000. END_OF_DOCUMENT_TOKEN_TO_BE_REPLACED

END_OF_DOCUMENT_TOKEN_TO_BE_REPLACED 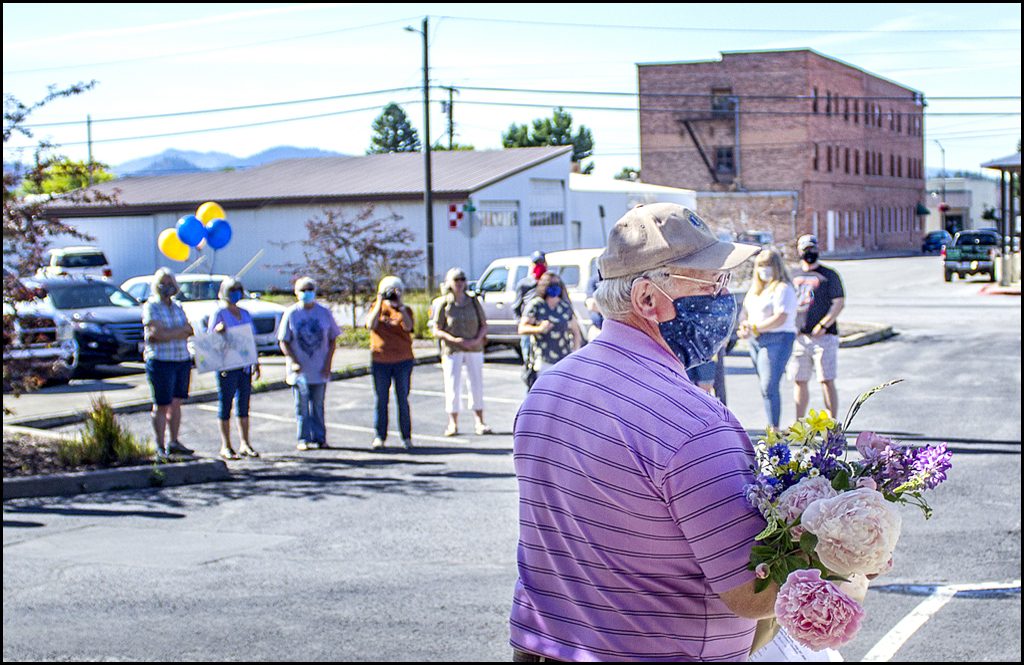 When receiving the 2020 Honored Citizen award, Brian Ross mused how he must be the first “masked bandit” to win the award. (Brandon Hansen/Chewelah Independent)

The community member learned after a Chewelah Chamber of Commerce Board meeting last Friday that he was the 2020 Honored Citizen of the Year. He characteristically had few works except thanks and praise to the community he has been a part of for many decades. END_OF_DOCUMENT_TOKEN_TO_BE_REPLACED 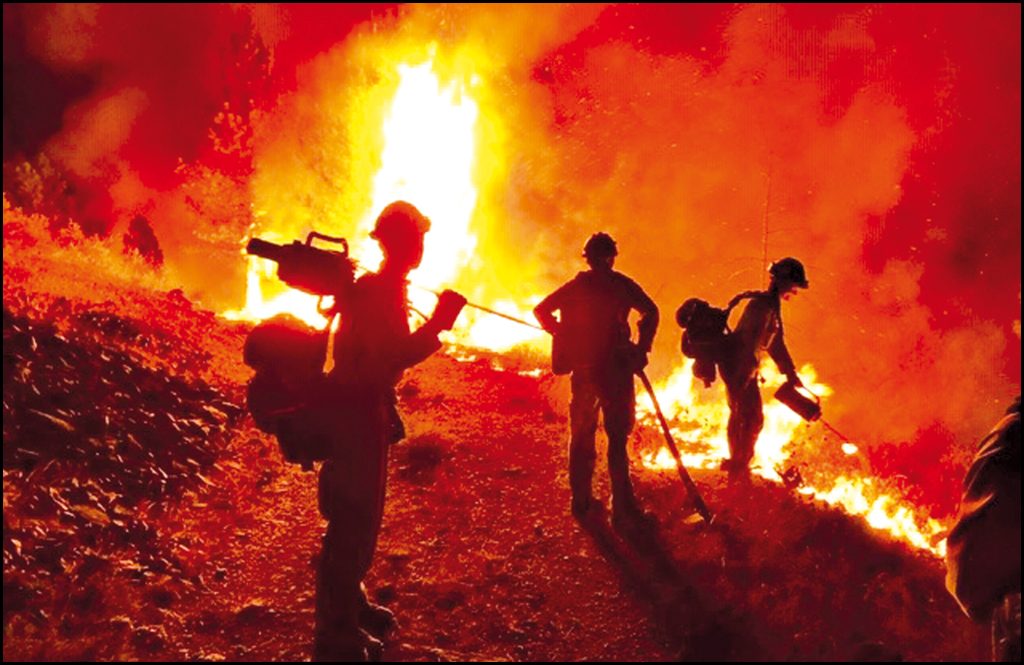 On July 24, the Washington Department of Natural Resources upgraded the fire danger in both “zones” of Stevens County to “High” meaning that rule and permit burns are banned. All debris burning on DNR jurisdiction land is prohibited. Campfires are allowed in approved, designated campgrounds only.

END_OF_DOCUMENT_TOKEN_TO_BE_REPLACED 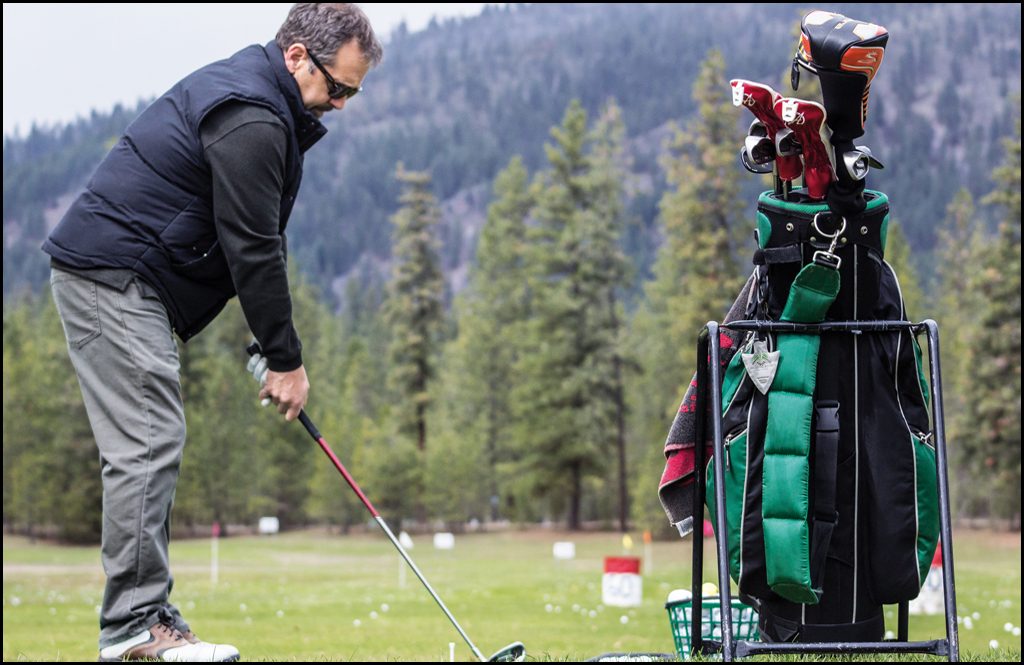 After much discussion, the Chewelah Valley Lions Club has canceled the 2020 Romp ‘n Roar Golf Tournament and Scavenger Hunt due to the Covid19.

With all the current guidelines and restrictions in place, the Lions Club felt they cannot hold a safe tournament, and that is their highest priority for players and Lions Club members working the event. END_OF_DOCUMENT_TOKEN_TO_BE_REPLACED 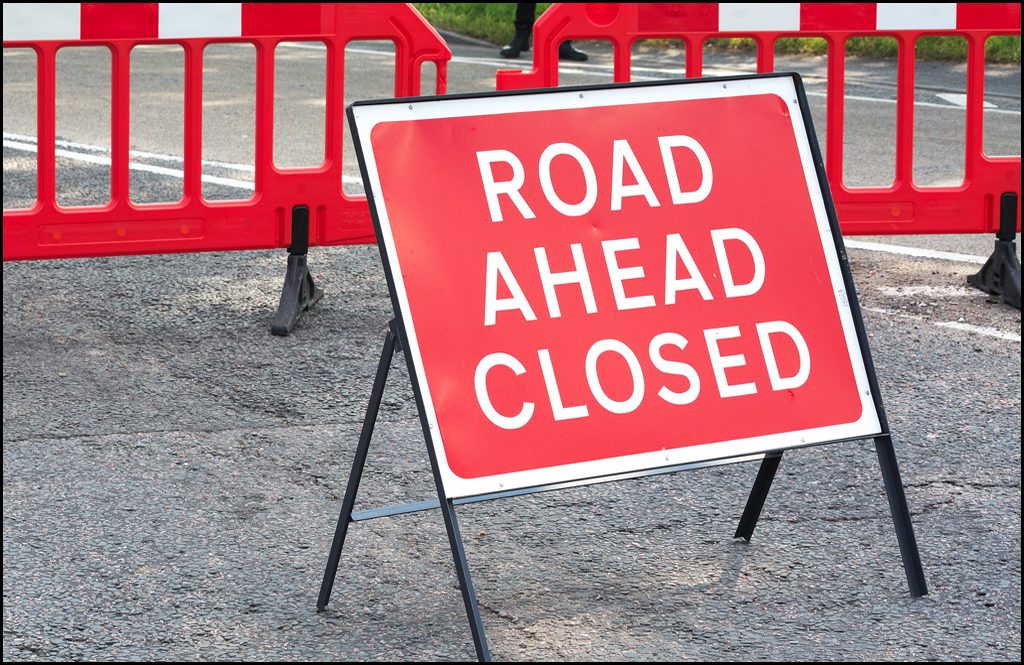 If you’re thinking about using Flowery Trail Road to head to Pend Oreille County, you might want to think again.

While you can drive over the mountain pass to make it to Pend Oreille County, the road will be closed at the intersection of Flowery Trail and Danforth Road today and there will be no detour provided. You can still make it up to 49 Degrees North outside of Chewelah, however.

END_OF_DOCUMENT_TOKEN_TO_BE_REPLACED 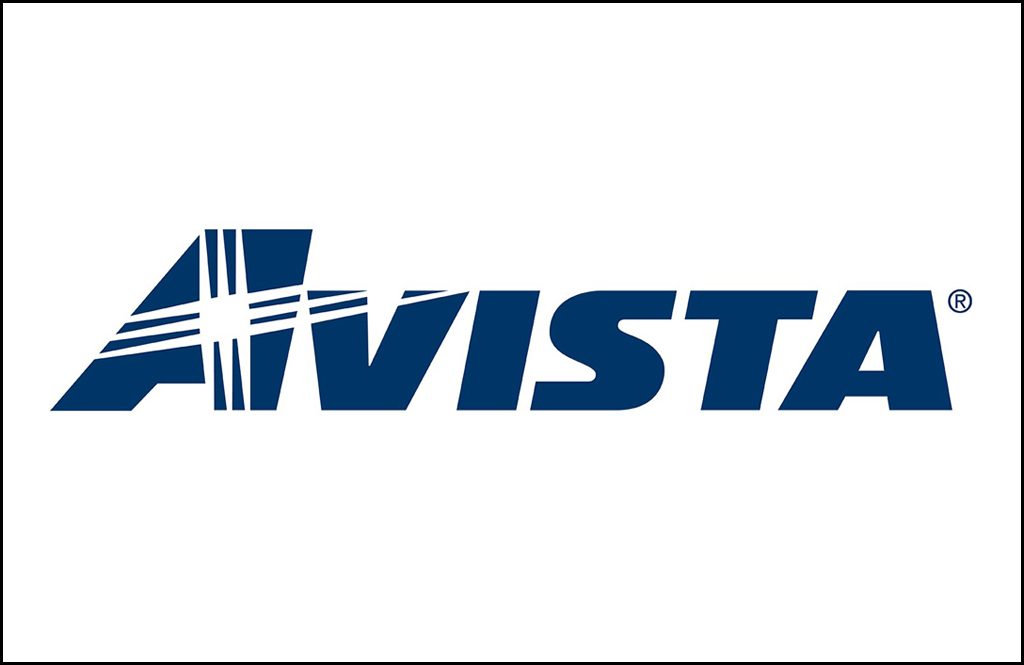 Approximately 1,204 Avista electric customers in Northport will experience a planned power outage on Tuesday, Aug.4. The planned outage will begin at 6 a.m. and
end at noon. The outage is necessary as Bonneville Power Administration (BPA) performs routine maintenance and upgrades to their equipment resulting in impacts to Avista’s Spirit substation. No road closures or traffic disruptions are anticipated as part of this work. END_OF_DOCUMENT_TOKEN_TO_BE_REPLACED