(DON C BRUNELL/Don C. Brunell is a business analyst, writer and columnist. He retired as president of the Association of Washington Business, the state’s oldest and largest business organization, and now lives in Vancouver. He can be contacted at theBrunells@msn.com.) 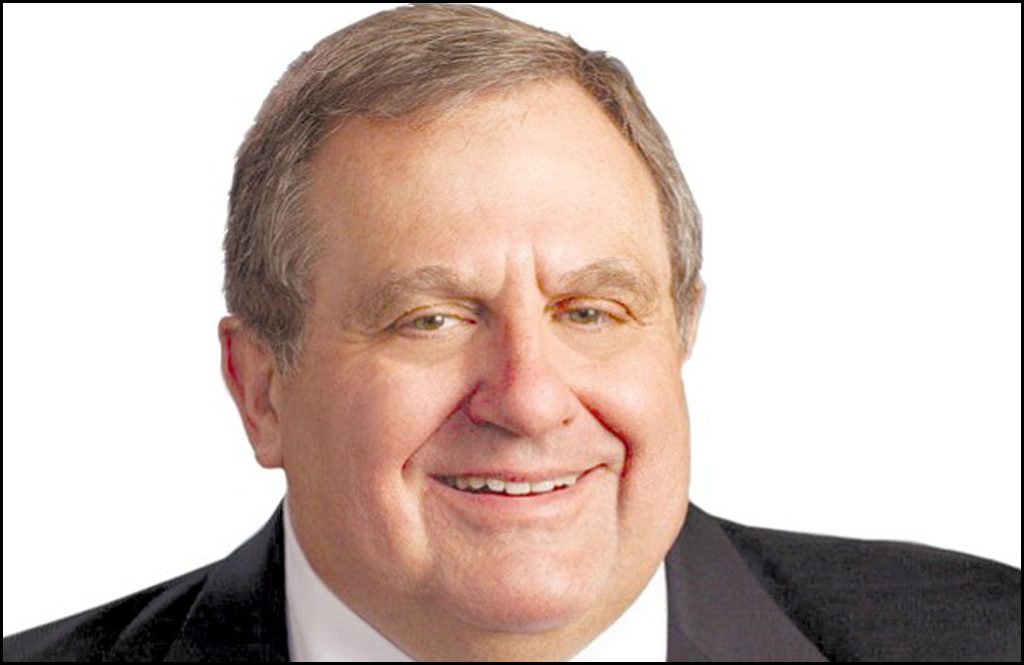 When my parents graduated from high school in 1936, a college education was too expensive for the son of a copper miner and the daughter of a plumber.

Eighty years ago, our country was in the middle of the Great Depression, and teens took odd jobs to help put food on the table and pay the family bills. In those days, no bank would lend money to college students.

Following World War II, there was new hope for veterans; the GI bill paid for veterans to complete their college or trade school education. My father, for example, graduated from trade schools in Seattle and Chicago and became a journeyman electrician thanks to Uncle Sam.

In the 1960s, the federal government introduced the work-study program allowing students from middle and low-income families to work their way through college. I found jobs and fortunately didn’t have to borrow money to complete my degree.

Today, it is a much different story. Student loans are the norm rather than the exception. As a result, the student loan debt has shot past $1.56 trillion spread out among 45 million borrowers. In 2018, nearly 70 percent of college graduates took out student loans and face their careers with an average of $30,000 in debt.

Growing student loan debt is a concern among Americans. “Spurring the free-college movement is the anxiety over the cost of tuition, which has risen at more than double the inflation rate since 1990, while student debt has tripled since 2006,” The Wall Street Journal recently reported.

Free college for all would cost a minimum of $75 billion each year if tuition was $4,400 per year, Quillette, an online think tank, estimated last September. “That doesn’t pay the bills even for in-state students at many public flagships. The University of Michigan, for example, costs over $15,000 per year for Michigan residents, and about $50,000 for out-of-state students.”

There are a variety of other approaches which can make higher education more affordable.

For example, in Kalamazoo, Michigan, wealthy anonymous donors pooled their money and started a free college tuition program. It is one of more than 300 cities and states around the country offering a variety of tuition assistance programs.

WSJ reports that since 2006, the donors contributed $124 million in tuition subsidies for nearly 5,400 students. The Upjohn Institute, which has been tracking Kalamazoo Promise, found that tuition assistance needs to be augmented with additional student career counseling in the K-12 system and other living costs for students.

Many small business owners in Washington State offer college scholarships and combined them with work and other benefits. Hopefully, the up-front funding offsets the need for loans and make it possible for students to complete their college education or technical skill training.

For example, in Seattle, Dick’s Drive-Ins offers employees who work 20 hours a week for at least six months and continue to work at least 20 hours a week while going to school to have access to a $25,000 scholarship over 4 years. In addition Dick’s pays higher than minimum wage, provides an employer paid health plan, and pays up to $9,000 in child-care expenses.

Other donors are stepping forward. Billionaire Robert Smith, founder and CEO of Vista Equity Partners, surprised Morehouse College’s 400 graduating seniors announcing his family is paying off their student loans. The estimated value of the gift was $40 million. He also challenged other donors to do the same.

Making higher education affordable is a national priority. The focus needs to be on approaches which are affordable and effective for students and their families. The issue is large than just having the federal government provide free-tuition for all.