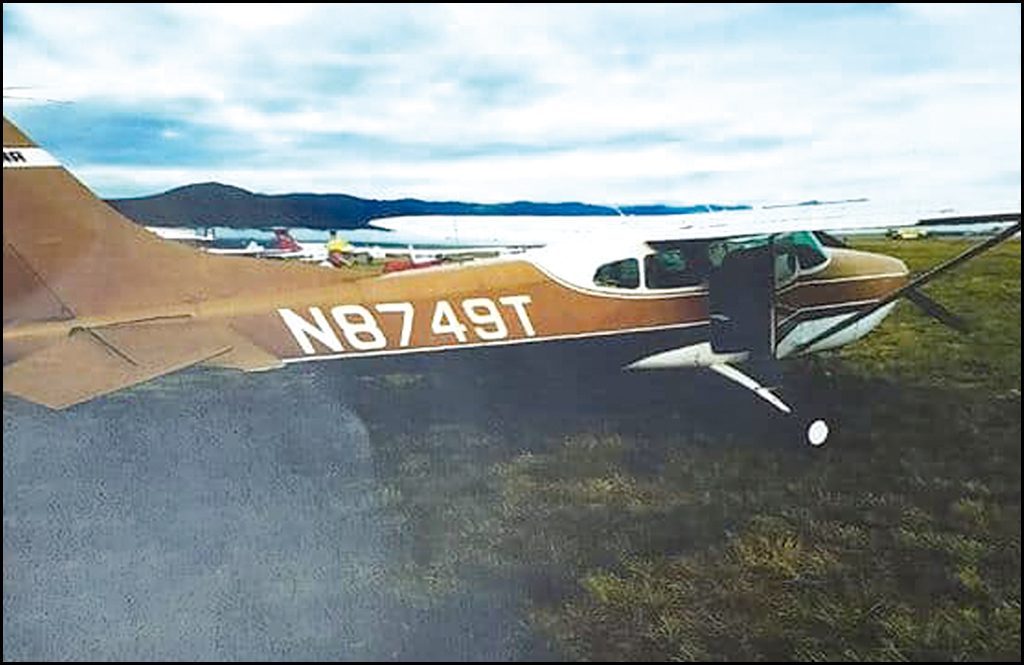 The Pend Oreille County Sheriff’s Office found the body of missing Colville Pilot Terry Coleman in Sullivan Lake on Saturday morning, Nov. 16. This comes after a search for the pilot and plane after Coleman went missing on Nov. 11.

The body was found by rescuers around 8:44 a.m. on Saturday on the south end of the lake.

Coleman, 67, was flying a Cessna 182 Skylane plane when he went missing last Tuesday. Searchers concentrated their efforts in the Colville, Ione and Sullivan Lake areas. Weather hampered search efforts and caused low visibility during some periods.

The Pend Oreille County Sheriff’s Office had boat crews on Sullivan Lake and believe that the Cessna 182 Skylane plane is submerged in the lake. With depths of 280 feet in the lake, it could be difficult to locate the plane. The Statesman-Examiner reported that Pend Oreille County Sheriff Glenn Blakeslee said he believed Coleman’s body floated free of his plane and asks pilots and people around the lake to keep an eye out for any sign of the plane.

“Law enforcement and emergency responders in Stevens and Pend Oreille Counties would like to extend our deepest sympathies to Mr. Coleman’s wife and family,” the Stevens County Sheriff’s Office posted on their Facebook page.

The Pend Oreille County Sheriff’s Office and the National Transportation Safety Board will continue to investigate the incident and an autopsy has been scheduled to help determine the cause of death.

If it is possible to recover the plane, investigators can determined if there was mechanical failure involved.