BEEHIVE: The 1960s are back in Chewelah 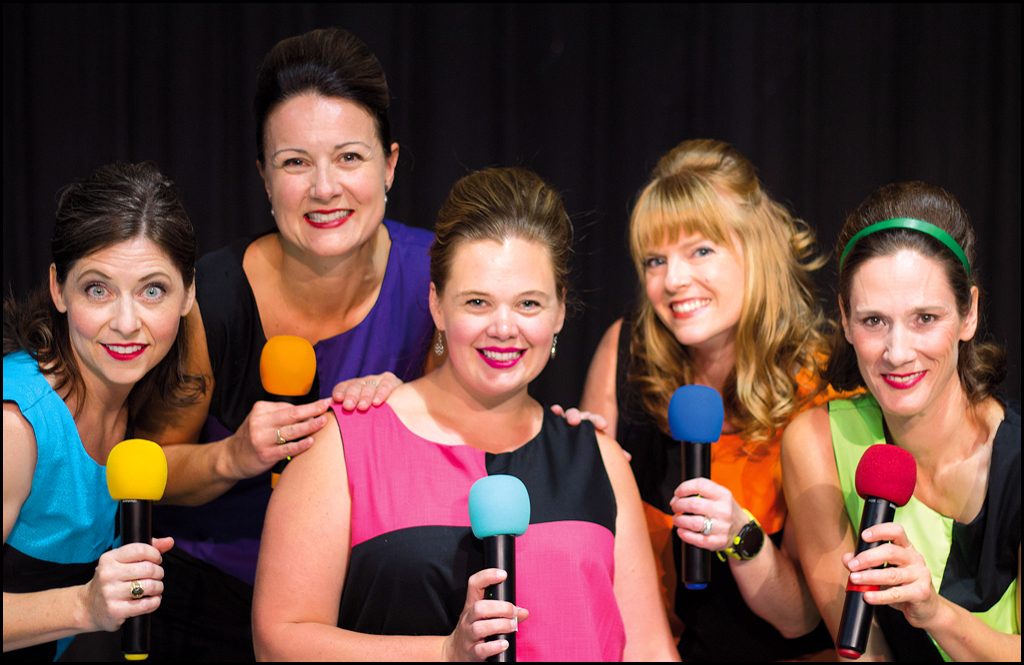 BEEHIVE THE MUSICAL: The sound of the 60s hits the Center for the Arts…

Join the party at the Center for the Arts! It’s “Beehive, the ‘60s Musical,” and audiences around the world are cheering this exciting and colorful salute to the women who made the music of the 1960s so special. It features nonstop hits from early decade bubble gum classics to the explosive late ‘60s soul sound.

Beehive is the ultimate celebration of l960s female empowerment featuring such timeless classics as “My Boyfriend’s Back,” “Be My Baby,” “Son of a Preacher Man,” and “Me and Bobby McGee.” Paying tribute to performers such as Lesley Gore, The Shirelles, Brenda Lee, Tina Turner, The Supremes, Aretha Franklin and Janis Joplin, this irresistible revue will fly you back in time to experience firsthand the music that thrilled a generation. Beehive nostalgically recalls the days of miniskirts, transistor radios and flower power. Told from the perspective of five young women who came of age in this enigmatic decade, these ladies look back on a host of issues ranging from their first beehive dance to the challenges we faced as a nation – all accomplished by a vast array of the most celebrated and memorable songs of the era.

Beehive the ‘60s Musical was written by agent and playwright Larry Gallagher. It is executively produced by the Chewelah Center for the Arts and is produced by Nothing to Lose Productions. The performance dates are September 20, 21, 27 and 28 at 7 p.m. There will be a 2 matinee on Sunday, September 22. Tickets may be purchased at Valley Drug and Akers Pharmacy. Tickets are available online at Brown Paper Tickets.

Beehive is a wild toe-tapping, head shaking musical tribute to the rockin’ women who made the music of the era so special. The show takes you on a journey through song, documenting the dramatic changes that America underwent during the ‘60s. It will have you dancing in your seats and coming back for more!