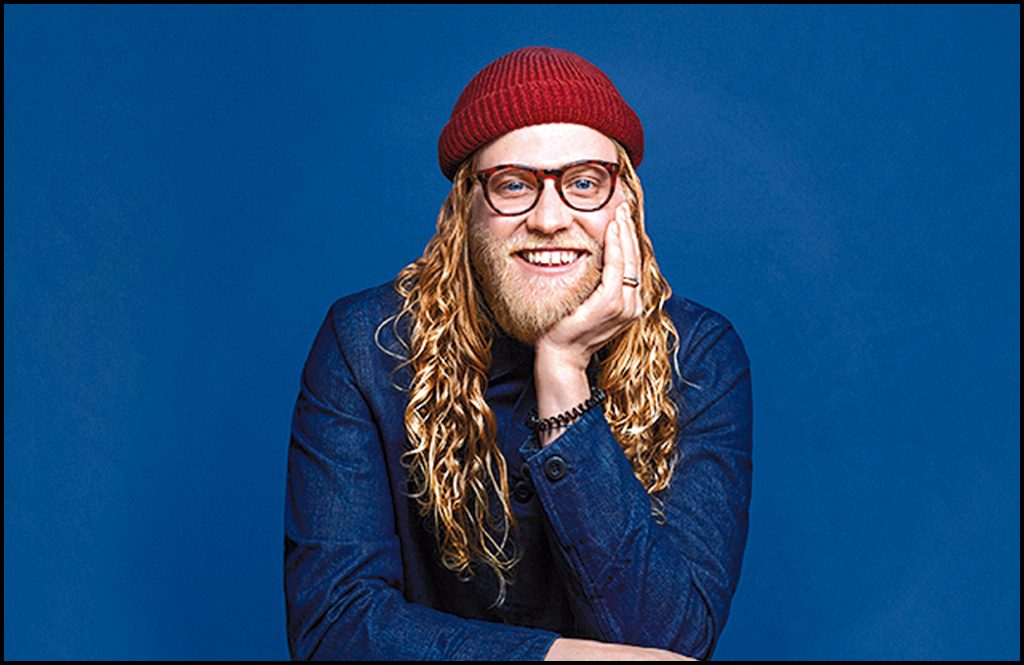 Allen Stone will be performing in Spokane on March 22.

Chewelah native Allen Stone released his latest Album “Building Balance” last week and announced a busy spring touring in 2020. The R&B, soul singer will be performing nationwide beginning on Feb. 7 in Austin, Texas and wrapping up on April 5 in San Diego, California.

“I think it’s a nice listen and I’m very proud of it,” Stone said on Facebook. “So many kind and talented individuals lent their time and effort to this album, and I’d like to display my gratitude to them.”

Those Chewelah people who would like to see him perform live can check out his performances in Spokane on March 22, or in Seattle on March 25, Vancouver, B.C. on March 27 and Portland, Oregon on March 28. 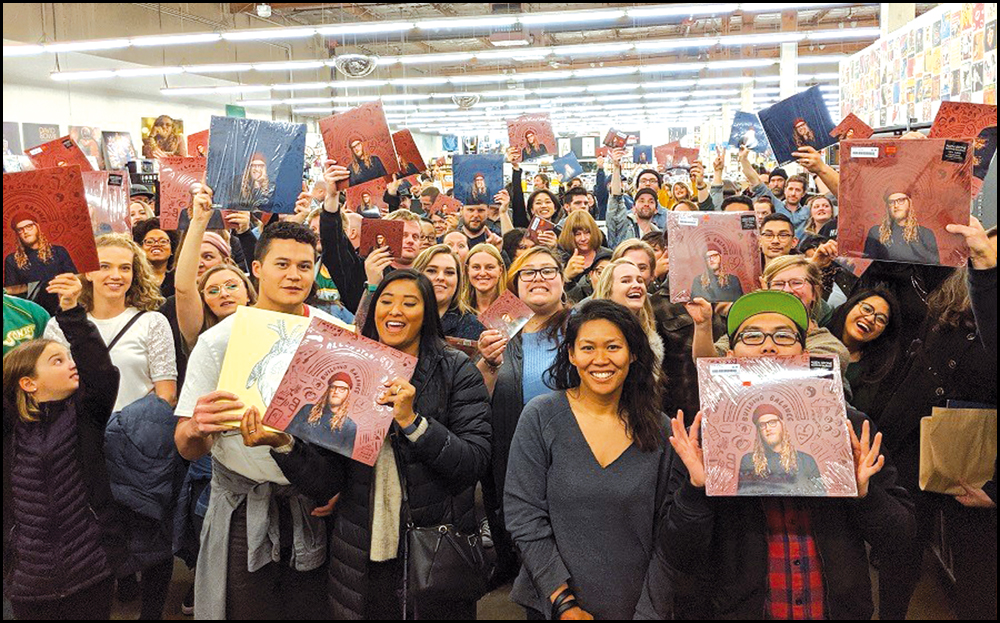 Stone grew up in Chewelah and has been releasing acclaimed albums since 2010. He has recently appeared on American Idol to sing duets with multiple contestants as well.
The Chewelah muscian first had a self-released album in 2010 called “Last to Speak,” ATO Records then released his self-titled “Allen Stone” album in 2012. Capitol Records released “Radius” in 2015.

Stone is now living back in the Inland Northwest after several years in Seattle. He has been on a karaoke tour “Allen Stone’s Karaoke Extravaganza” which he kicked off with two performances in Spokane and has since been traveling the country.

Coming up, Stone is planning on performing on the TODAY show on Dec.4 and Jimmy Kimmel Live! on Dec. 9.

You can buy the new album at www.allenstone.com.