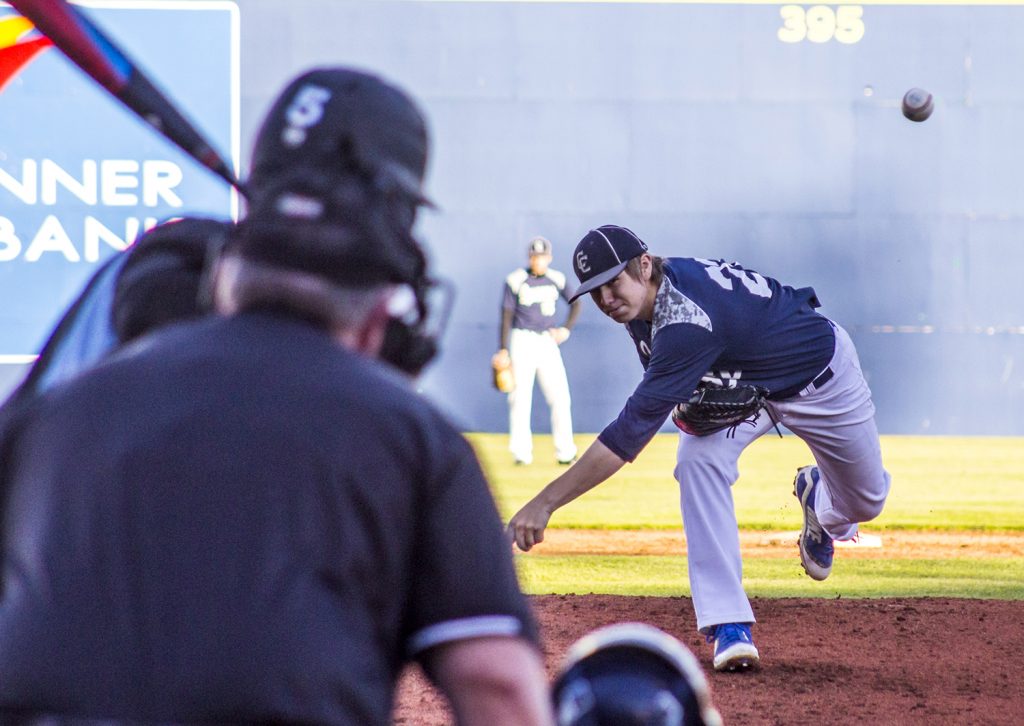 The Spokane Northstars, comprised of a lot of Chewelah players, broke out the bats in a 21-1 victory over the Spokane Bandits in AAA American Legion baseball action on Tuesday. The Northstars finished with 14 hits while Andrew Sweat picked up the win on the mound with eight strikeouts and just four hits given up.

The Northstars improved to 8-9 on the year and got plenty of hitting. Cole Davis, Carl Oman, Broc Houser and Colville’s Tayeb Wilson each had two-hit games. Justin Jones also added three hits to the mix. Davis finished the game with five RBI, while Wilson, Elan Krausz and Lukas Kubik each had doubles.

Lukas Kubik and Zak Kubik and Wilson each drove in two runs, while Justin Jones drove in three runs.

The Northstars play the Bandits again today at 5 p.m. in Shadle Park. 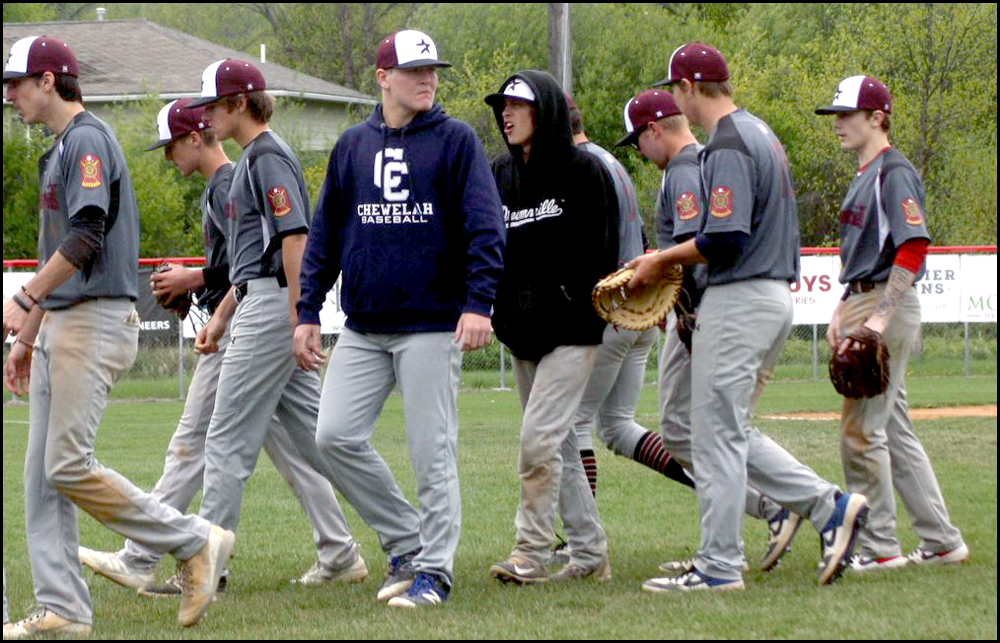