A VILLAGE OF WRESTLERS: Chewelah’s youth turns out to wrestle 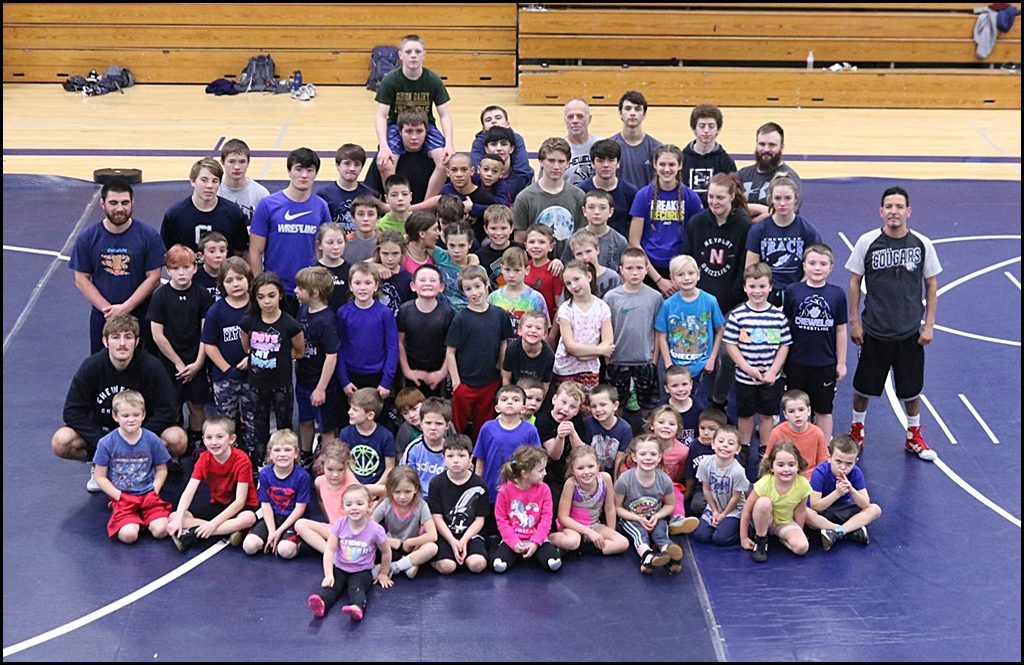 Kids learned the finer points of wrestling, took part in lots of different activities and games and, thanks to a generous donation from West One Plumbing, also got a t-shirt. Darigold donated chocolate milk for the wrestlers at the camp. The camp is intended to both spark interest in youth for the sport of wrestling as well as showing them some of the fundamentals of the sport.
With the Little Guy wrestling program, Mat Cats and a middle school program, many volunteers are working to continue the pipeline of wrestling towards the high school program, which has been one of Chewelah’s most successful sports programs.

The money raised by the camp helps the Chewelah high school team, is used for a scholarship offered to seniors graduating, pays for equipment and singlets for the lil’ guy wrestlers and high school team. It also helps funds other camps and clinics that youth wrestlers can attend as well.

Zips also donated free ice cream cards to the camp for kids. They were used for prizes at the camp. 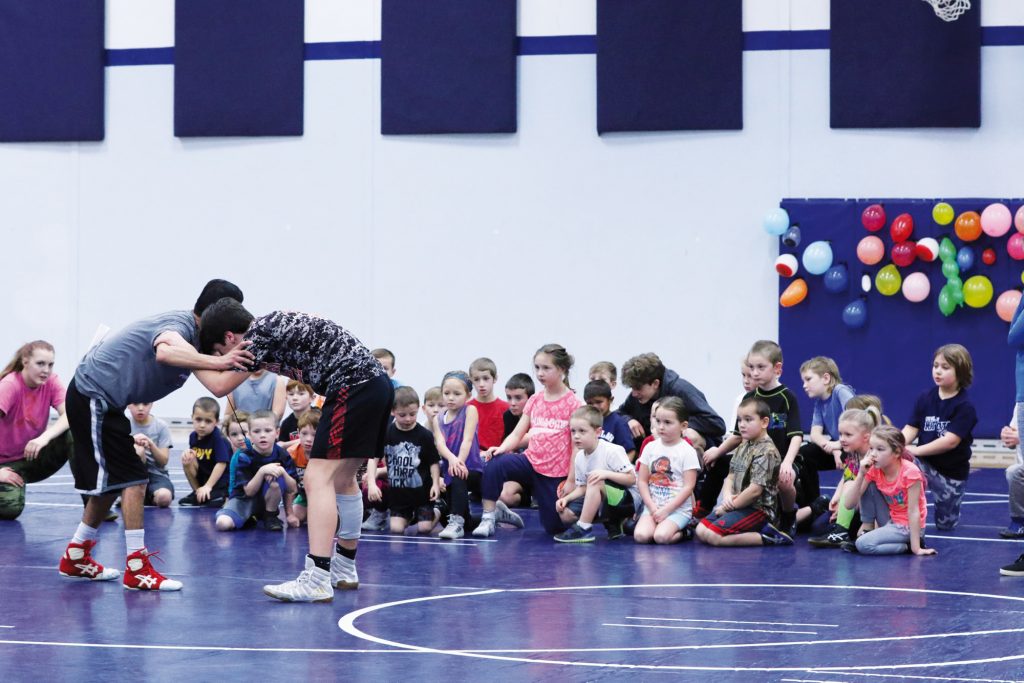 Youth wrestlers get a wealth of instruction from the Chewelah wrestling team, while also having lots of fun with other activities. (KS Brooks photos) 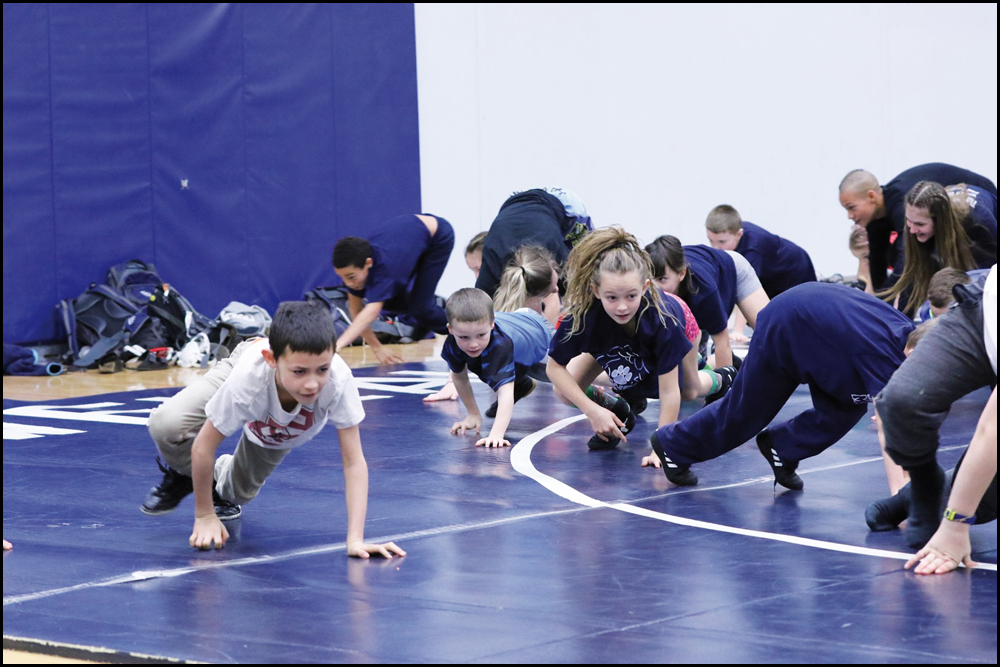 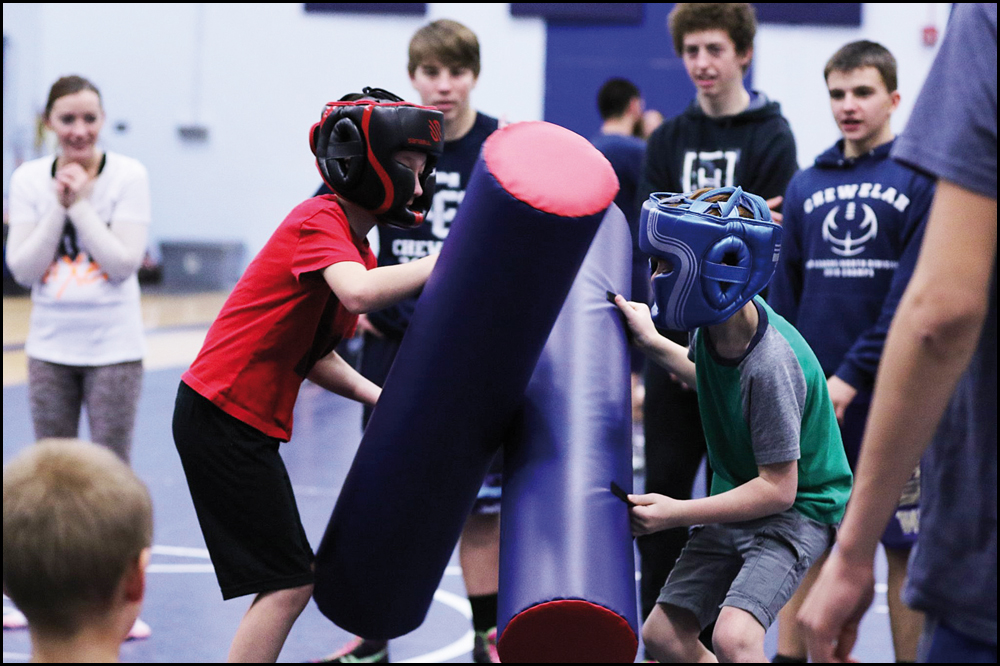