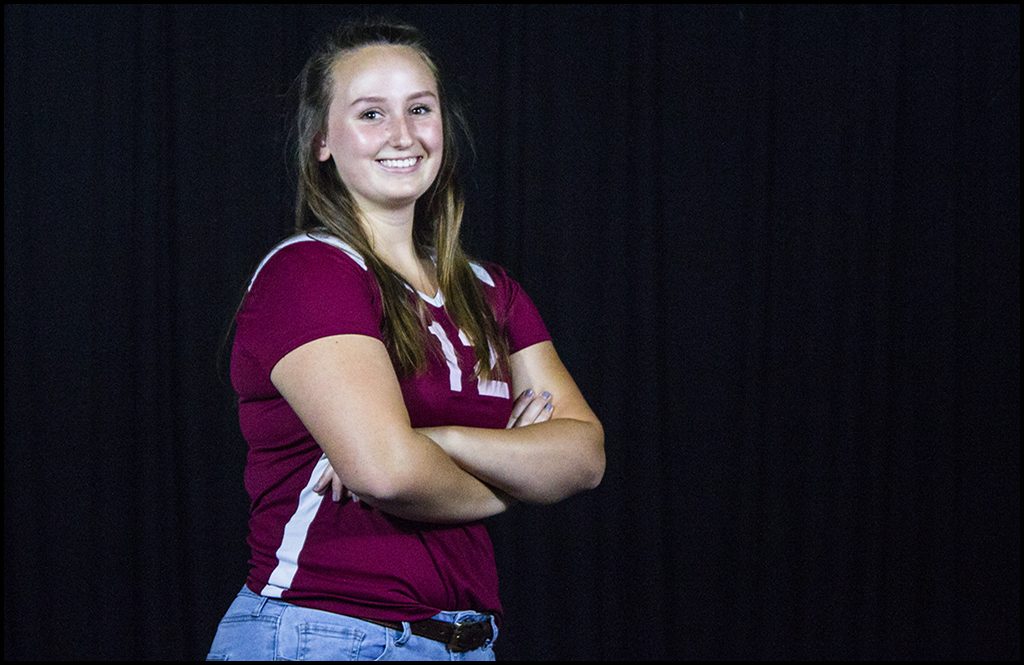 1A Indians avenge loss to 2B Chewelah last year…

Colville was able to down its Stevens County rival on Tuesday night, defeating Chewelah 23-25, 25-20, 25-23, 25-22 in nonleague volleyball action to open the season. For an Indians squad that has its sights on a state appearance, avenging a 2018 loss to the 2B Cougars was a big win, showing improvement from last year’s squad which placed third in the NEA League.

Still the Cougars played tough despite playing a classification up and never backed down in the heart-stopping matchup.

McKenna Reggear and Molly Schauls combined for eight kills apiece for Colville, while AshNe’a Anderson had seven kills. Kiley Power had four aces and 26 assists, while Reggear added five blocks. Defensively Katelynn Lewis had 12 digs, while Power and Schauls each had 10 digs.

Chewelah was playing up a level, but had handed the Indians a 3-1 loss in 2018 so confidence was high in both teams during the matchup. Lily Kirry led the Cougars with 11 kills and 14 digs. Alyssa Fitzgerald had 14 kills and four blocks, while Elle Carpenter ished out 27 assists and had 13 digs. Mali Masuda had four aces while also notching eight digs.

Chewelah will host Davenport on Thursday with varsity playing at 6:30 p.m. while Colville plays at Rogers at 6:30 p.m.