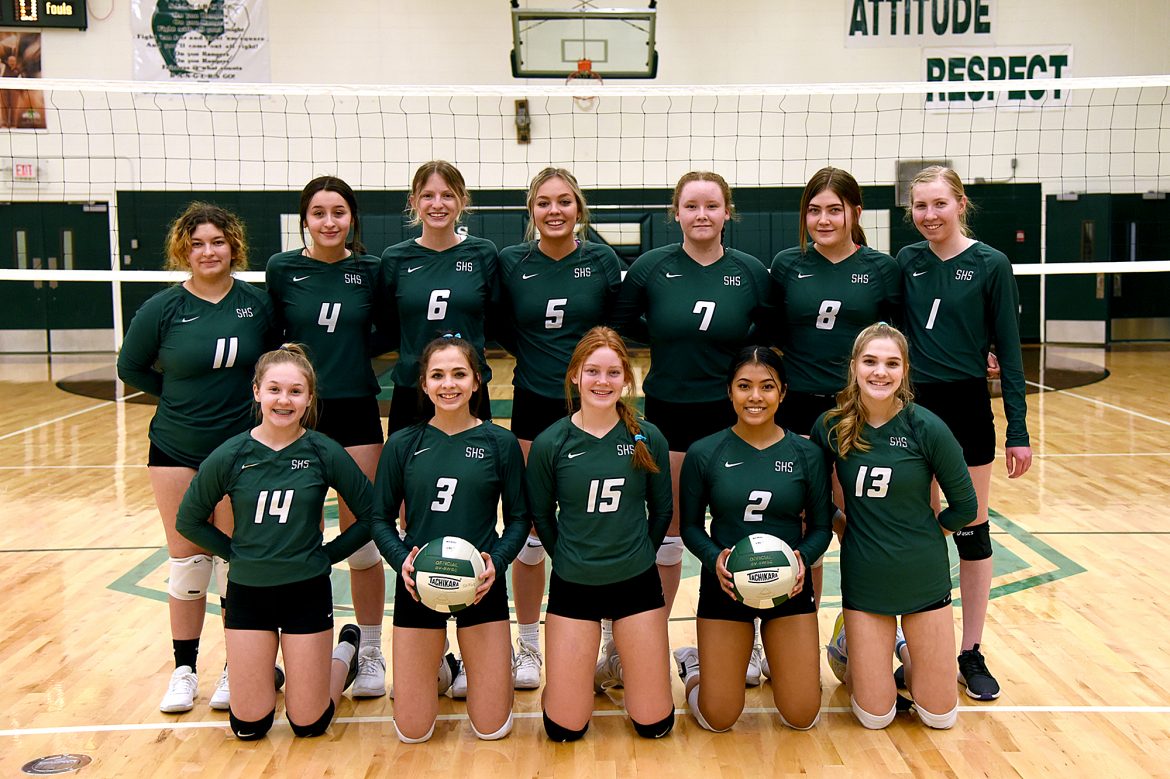 Abbie Pettis led the Selkirk Rangers with six kills on Saturday as the undefeated volleyball team downed Cusick 25-7, 25-6, 25-2 in NE 1B volleyball action. The win pushed the Lady Rangers record to 3-0 on the year.

Bree Dawson had 16 aces in the matchup for Selkirk, while Nicol Lyons added 15 assists.

“It was mostly a serving game,” Selkirk head coach Pam Zimmerman said pointing to long rallies by the Lady Rangers thanks to their accurate strikes from behind the service stripe.

The Rangers take the week off, but will host both Republic and Curlew on Saturday beginning at 1 p.m.