With a young roster, Republic looks like a power in NE 1B volleyball come this fall…

While the shortened spring season for traditionally fall sports is a sprint with no finish line, as a state tournament is not possible under current COVID-19 guidelines, it does give everyone of a heck of a preview of what the 2021 fall season should look like.

And if you’re from Republic, you should expect good things.

The Lady Tigers are coming off a 10-2 “COVID-19” season and have 18 players in the program and are losing just two seniors to graduation.

“We look really good for a strong fall season,” Republic volleyball coach Carolyn Harman said. “We will be returning five of our six varsity starters.”

In their match against Selkirk, it was a battle royal as the Rangers’ Bree Dawson posted 13 kills and Nicol Lyons had 23 assists. Republic, however, posted even more eye-popping stats as sophomore Lindsey Short notched 24 kills while senior Reese Rickabaugh had 29 assists and eight aces.

Kaci Harman gathered 26 digs for Republic in the titanic struggle as well. This avenged a loss to the Lady Rangers on Feb. 27 which was also a five-set battle.

Short followed it up with 10 kills against Cusick, while Rickabaugh had 16 assists and Addison Nelson notched 18 aces.

Republic ended the season on a six-game winning streak and fall isn’t that far away.

“I will take every opportunity to keep the girls playing through the summer,” Harman said. “The more touches we have as a team the more we will benefit in the fall.”

JV MATCHUPS: Against Hunters on March 10, the Republic JV downed Hunters 25-20, 15-4. Isabel Stinson had 12 aces and six assists for Republic while Aleena Maycumber had five kills. Against Cusick, the JV won their first set 25-20 but lost the second set 10-15.

The JV was finishing out the five-set that the varsity started in both instances. 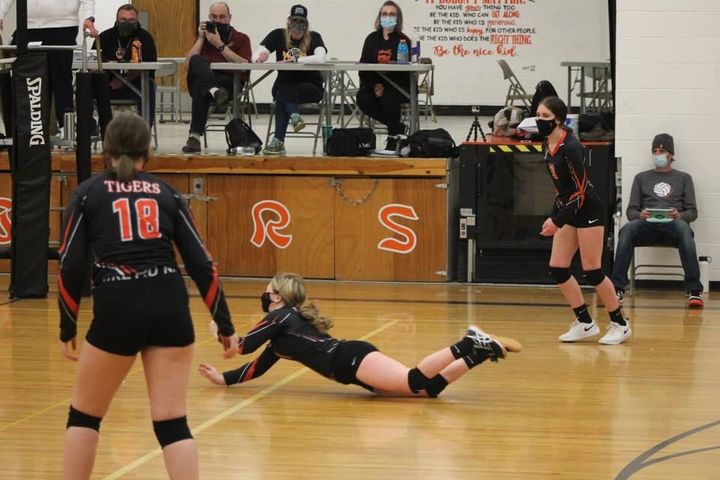 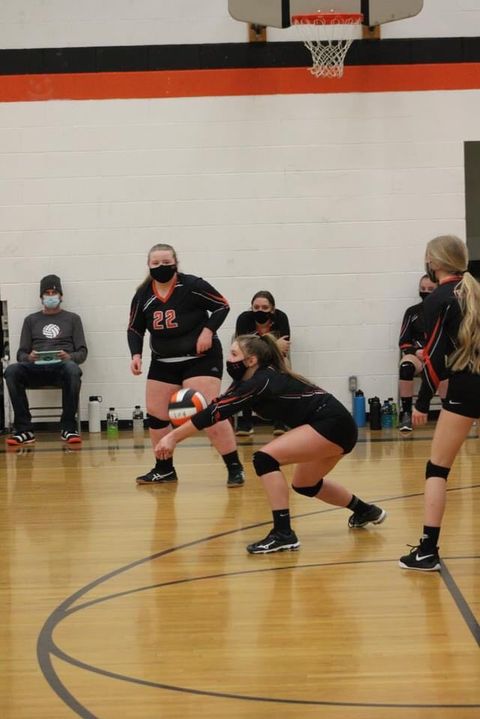 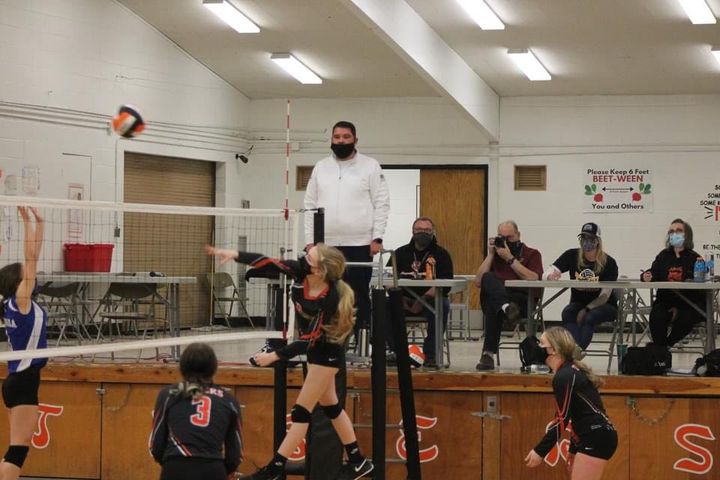 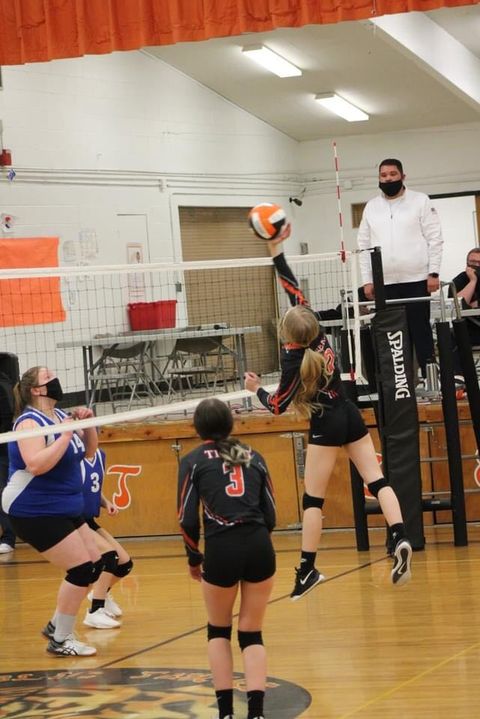 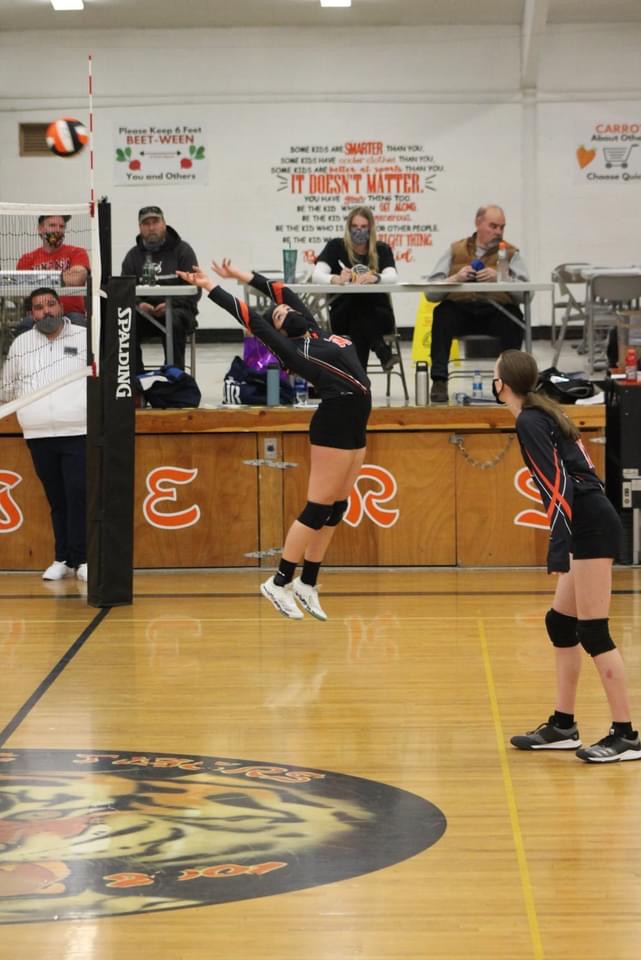 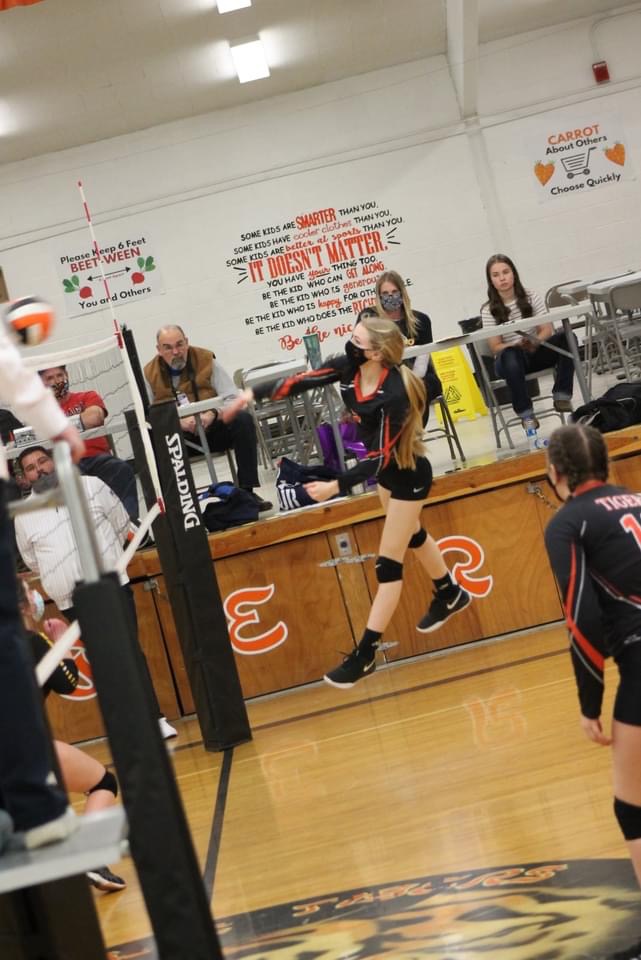 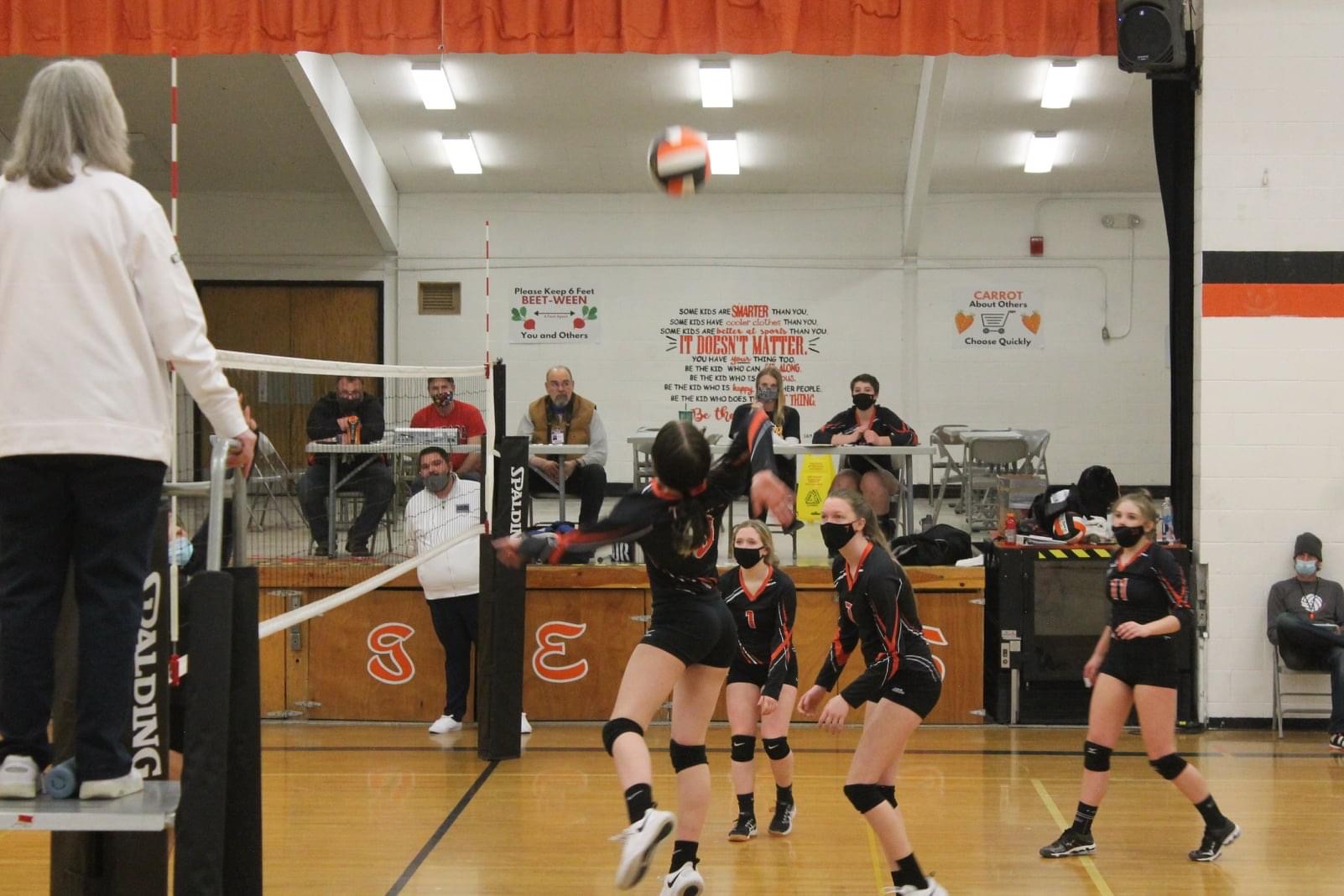 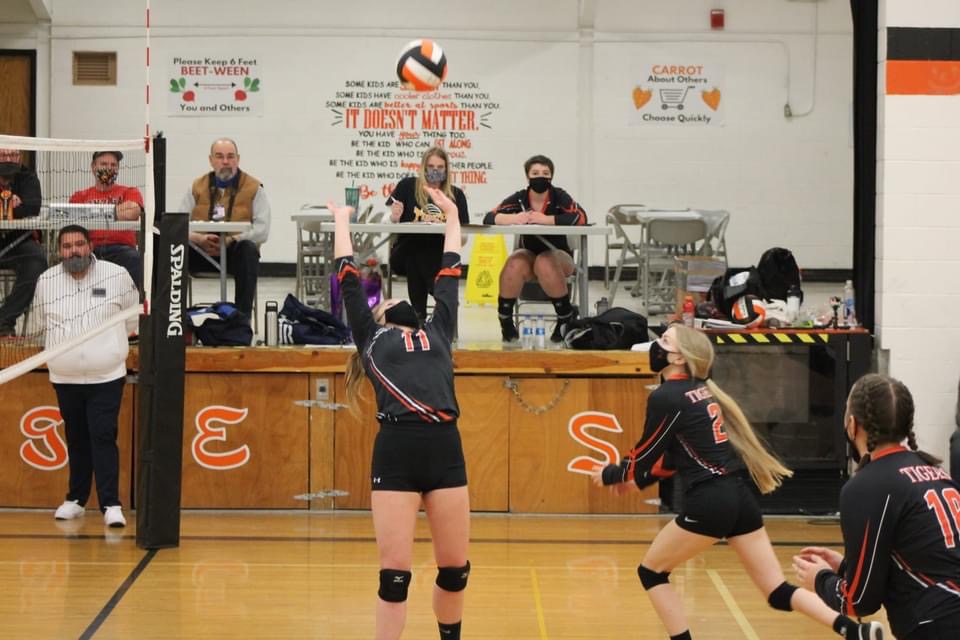 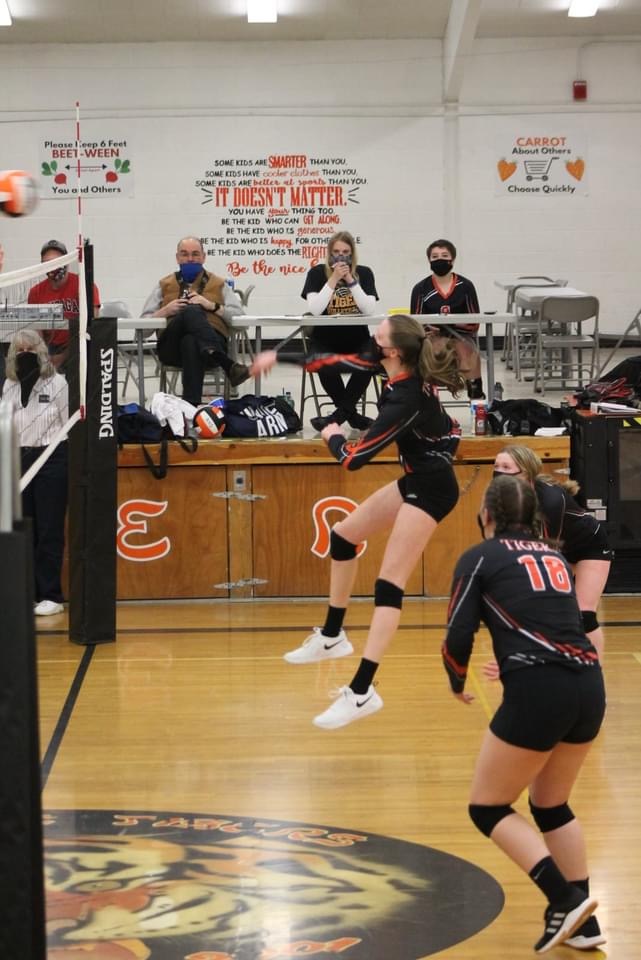 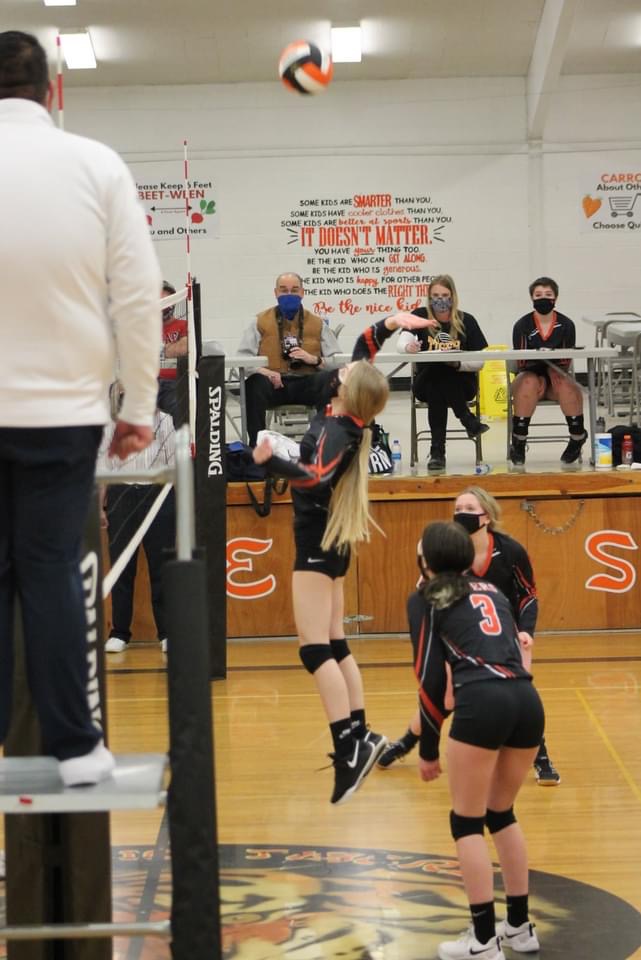 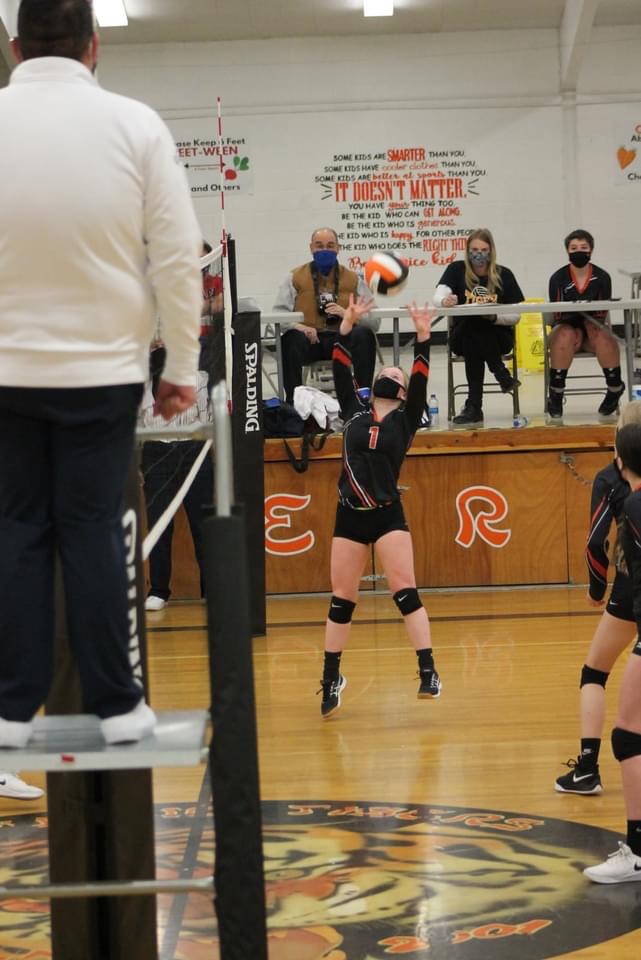