1B FOOTBALL: Springdale grinds out victory over Curlew 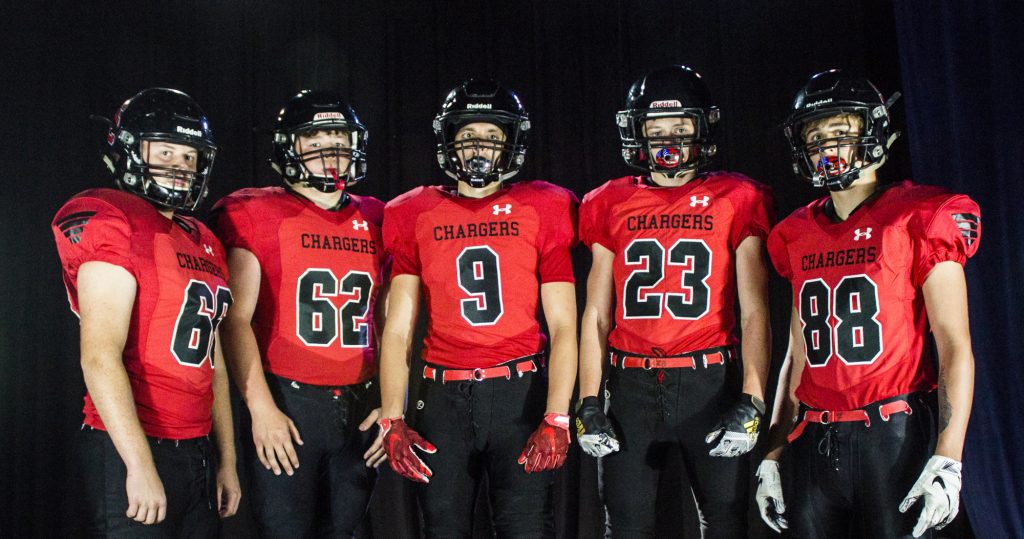 The Springdale Chargers won their first game of the season.

It was a gritty affair, but Springdale took the sandpaper and went to work with a 28-14 victory over Curlew on Friday, their first win of the season. The Chargers got 86 rushing yards and three touchdowns from Williams Adams on the road.

The game was scoreless in the first half, but Springdale found paydirt two in the third quarter thanks to a 16-yard run by Adams and a Wyatt Edwards touchdown pass to Avery Matherly.

When the fourth quarter hit, Adams found the endzone two more times, with a 27-yard touchdown run and a 9-yard scoring jaunt.

It was a defensive-minded game. The Chargers finished with 129 yards of total offense while Curlew had 154 yards of offense. Curlew had four turnovers that hampered them in the game.

The Chargers will be hosting Inchelium on Friday at 7 p.m.

‹ 1B FOOTBALL: Northport improves to 2-0 with win over Hunters › 1A FOOTBALL: Colville wins state quarterfinal rematch against Meridian